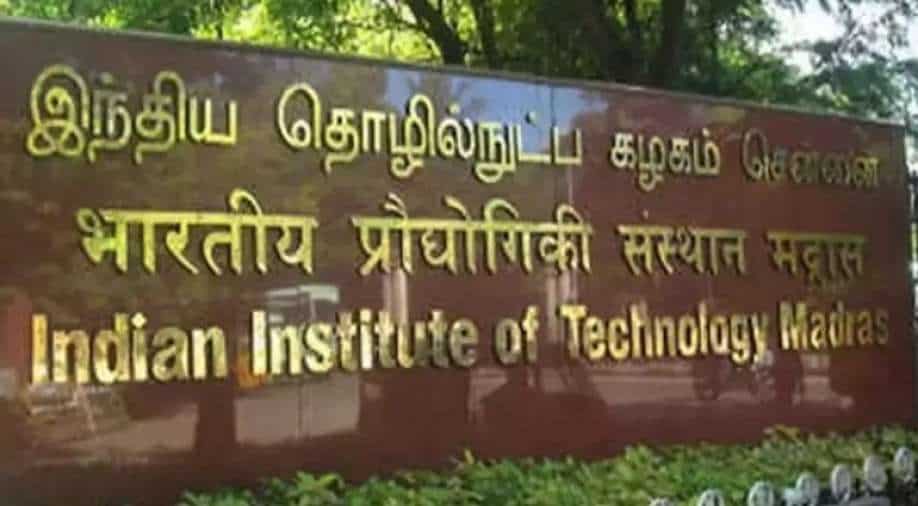 Indian Institute of Technology Madras (IIT-M) has been ranked the top Institute in India, in both ‘Overall’ and ‘Engineering’ categories in National Institutional Rankings Framework (NIRF) 2021.

The ranking results of educational institutions for this year were launched by Union Education Minister Dharmendra Pradhan.

In place since 2015, NIRF rates educational institutions based on parameters such as teaching, learning and resources, research and professional practices, graduation outcome, outreach and inclusivity and perception. This year, nearly 6,000 institutions had taken part to be evaluated in the rankings.

Also read | India Independence: These gems of Indian higher education are envy of the world

This is the third consecutive year for IIT-M to win the award in the ‘Overall’ category, whereas it is the sixth year in a row in the ‘Engineering’ category. In the newly-launched category of ‘Research Institutions’, IIT Madras was ranked second in the country, with the top spot going to Indian Institute of Science (IISc), Bengaluru.

According to the minister, rankings were inevitable and must, as the country had 50,000 educational institutions and 50 million higher education students. He urged other Indian institutes to come forward and take part in the rankings from next time.

IIT Madras had been recognised as an ‘Institution of Eminence’ (IoE) in September 2019, by the Government of India. As an IoE, IIT Madras has set certain targets for next five, 10 and 15 years in Academics, Research and Development, and Internationalisation.

With IoE funding, IIT Madras is creating ‘Centres of Excellence’ to encourage inter-disciplinary research that can lead to path-breaking discoveries and innovations.

In February 2021, the Satellite Campus of IIT Madras was inaugurated by the Prime Minister of India. Coming up at a cost of one million USD (INR 1 crore) in the first phase, the upcoming ‘Discovery Campus’, located at Thaiyur near Chennai, will accommodate the growing research infrastructure requirements of the institute.

Recently, the institute also launched a unique online B.Sc. degree in Programming and Data Science, which removes all barriers of age, discipline or geographic location and provides access to a world-class curriculum in data science.

IIT-M, US researchers develop algorithms to get clearer images from futuristic lensless cameras