‘Hybrid, part-time terrorists’ a new challenge for security forces in Jammu and Kashmir 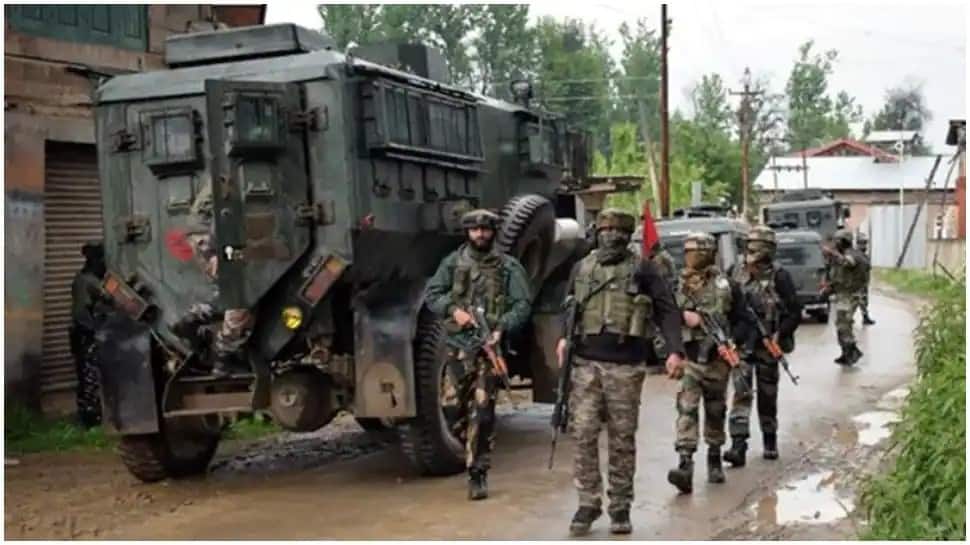 Srinagar: There is a new challenge for security forces in Kashmir valley – the presence of ‘part-time or hybrid terrorists’. These terrorists are Hybrid” are not listed with the security forces as ultras but are people who are radicalized enough to carry terror attacks and then slip back into routine life.

In the last two weeks, seven civilians were killed and most of them were shot by pistol-borne youth who are not listed with the security forces.

“Hybrid terrorists or part-time terrorists are those who are not listed with us but are in touch with militants. They are locally trained and after taking out one or two attacks they slip back into normal life. 97 pistols have been recovered so far this year. This shows Pakistan has a new agenda that maximum number of pistols and hand grenades be pumped. The main reason is to create an atmosphere of fear,” said Vijay Kumar, IG Kashmir.

Most of the killings that have taken place this year in the Kashmir valley were done using pistols. And many of such attacks were carried out by these part-time terrorists.  Police are now trying to break the chain of these attacks. More than 500 people have been detained by the Jammu Kashmir police in the last few days after the rise of civilian killings.

“There is a new modus operandi of terrorists to kill innocent civilians using pistols. All the policemen who have been killed this year were without weapons at the time of the killing. And most of the attacks were carried out by pistols. It’s very easy to carry and attack using a pistol. Pakistan has chosen a new modus operandi to let them use pistols,” Kumar added.

The security forces are now trying to formulate a new strategy to break through the new modus operandi of the terror groups.

Can humans land safely on extreme hot or cold Mercury?

US to reopen land borders in November for fully vaccinated