How one San Francisco street survived the pandemic 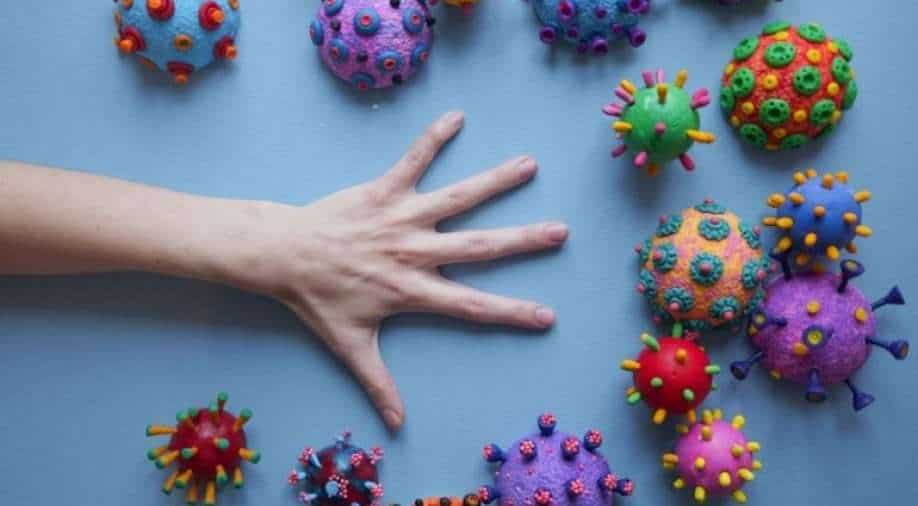 In the space of just three blocks, hundreds of people packed in.

They clutched jars of honey, cartons of fresh peas and bouquets of flowers. Bags slung on shoulders bulged with ripe peaches, eggplants and cherries.

Other than a few masked faces, the bustling Clement Street Farmers Market on a recent Sunday felt like a relic of prepandemic times.

The market has run without interruption through every surge of the coronavirus, and the restaurants and shops on Clement Street, the main artery of the Richmond District in the northwest corner of San Francisco, have been spared the financial ruin seen across other big cities over the past 19 months.

Few, if any, businesses on the street have permanently closed, according to Morgan Mapes, the president of the Clement Street Merchants Association. Unlike downtown San Francisco, which is now largely desolate, this commercial strip never relied on business from tourists or office workers.

“We’re in a sweet spot,” Mapes said. “We cater to our neighbors and our residents.”

The self-contained nature of Clement Street offers not only an explanation for how it survived the pandemic, but also a window into how cities may change in the next few years. The megacity where people commute for hours to work, play and shop may soon be on the wane.

Before I go on, here’s some background on Clement Street: It runs eastward for 2 1/2 miles from the northwest corner of the peninsula, and much of its length is lined with shops.

Clement Street is often thought of as San Francisco’s second Chinatown; maybe you’ve gone there for dim sum or soup dumplings. It is also where you’ll find the beloved Green Apple Books, the ever-popular Burma Superstar restaurant and Schubert’s Bakery, which is more than a century old.

Just before the pandemic, in January 2020, I stayed on Clement Street during a trip to San Francisco, because lodgings are more affordable in the quieter (and extra foggy) part of the city. I remember loving that I never had to leave the street to find food, go to the movies or meet friends at a bar.

I’ve recently learned that there’s a name for this convenience: the 15-minute city. The concept, which the mayor of Paris featured in her 2020 reelection campaign, envisions neighborhoods as complete social ecosystems, with offices, grocery stores, parks and doctors offices within a short walk or bike ride of every resident.

Mapes believes this structure was vital to Clement Street’s success during the pandemic. Even during lockdowns, people living in the area continued to buy groceries and other goods from nearby shops.

“I don’t really leave the neighborhood for much,” said Mapes, who owns a vintage clothing store on Clement. “You have everything here.”

When I recently returned to Clement Street, the area appeared mostly untouched by the pandemic.

There was more outdoor seating on the sidewalks, but the restaurants were as crowded as ever. Customers filtered in and out of boutique shops. A neighborhood cafe where I had noticed a group of men playing cards in the mornings still seemed to be serving as a town square.

Though the “15-minute city” idea predates the coronavirus, it has gained traction during the pandemic as people spent more time in their communities and came to dread resuming their long commutes.

Moreno believes that cities will never go back to the way they once were, and that that’s a good thing. There will be more emphasis on walking and biking, he says, and more mixing of residential and commercial spaces as services move closer to where people live.

Proponents of the 15-minute city think it will make us happier, too, as we get to know our neighbors instead of rushing from one thing to the next.

This sense of community was already on display on Clement Street. After visiting the farmers’ market on that recent Sunday, I met Mapes at her store as she closed up for the evening.

While we sat inside, a man parked his bicycle in front of the shop. He began dusting and washing the windows of the storefront, a service he apparently wanted to provide for free.

COVID-19 vaccines should be made public for global good: WHO director-general

The pandemic has a new epicenter: Indonesia