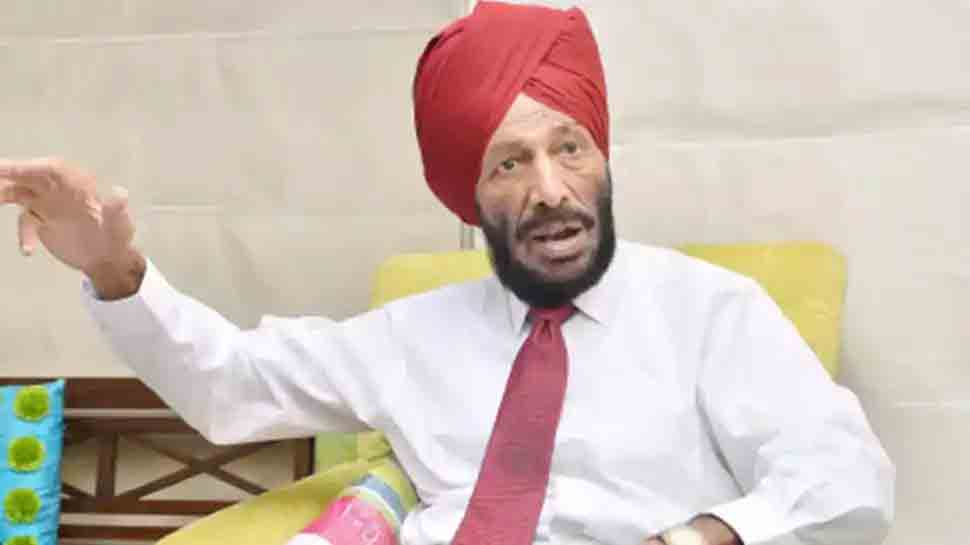 New Delhi: Legendary Indian sprinter Milkha Singh breathed his last on late Friday (June 19) after a month-long battle with COVID-19, a  family spokesperson said. He was 91-year-old and had tested negative for COVID-19 after a strong fight on Wednesday.

Prime Minister Narendra Modi took to Twitter and offered his condolence on the demise of the legendary athlete. He wrote, “In the passing away of Shri Milkha Singh Ji, we have lost a colossal sportsperson, who captured the nation’s imagination and had a special place in the hearts of countless Indians. His inspiring personality endeared him to millions. Anguished by his passing away.”

Milkha Singh was in the Intensive Care Unit of the PGIMER hospital in Chandigarh. On Friday, the hospital released a statement saying that his health had turned critical as he developed complications, including fever and dropping of oxygen saturation level. The 91-year-old, who contracted COVID-19 last month, tested negative for the virus on Wednesday and shifted to general ICU in another block of the hospital. “His condition has turned critical,” PGIMER sources said. He was being closely monitored by a team of doctors.

Milkha had been ‘stable’ before this.

Milkha’s 85-year-old wife Nirmal Kaur, who had also been infected by the virus, passed away at a private hospital in Mohali on Sunday. Kaur was a former national women’s volleyball team captain.

Milkha was admitted to PGIMER on June 3 after his oxygen levels dipped at home following treatment at the Fortis hospital in Mohali for a week.

The legendary athlete ws a four-time Asian Games gold medallist and 1958 Commonwealth Games champion. His greatest performance remained the fourth-place finish in the 400m final of the 1960 Rome Olympics. He represented India in the 1956 and 1964 Olympics and was bestowed the Padma Shri in 1959.

Why PM Modi’s gurdwara visit is symbolic to farmers’ cause

PM Modi, all CMs likely to get vaccinated for COVID-19 in 2nd phase of inoculation drive