Flu Vaccination: What is the best time to get a flu shot? Who needs a flu vaccine and when? 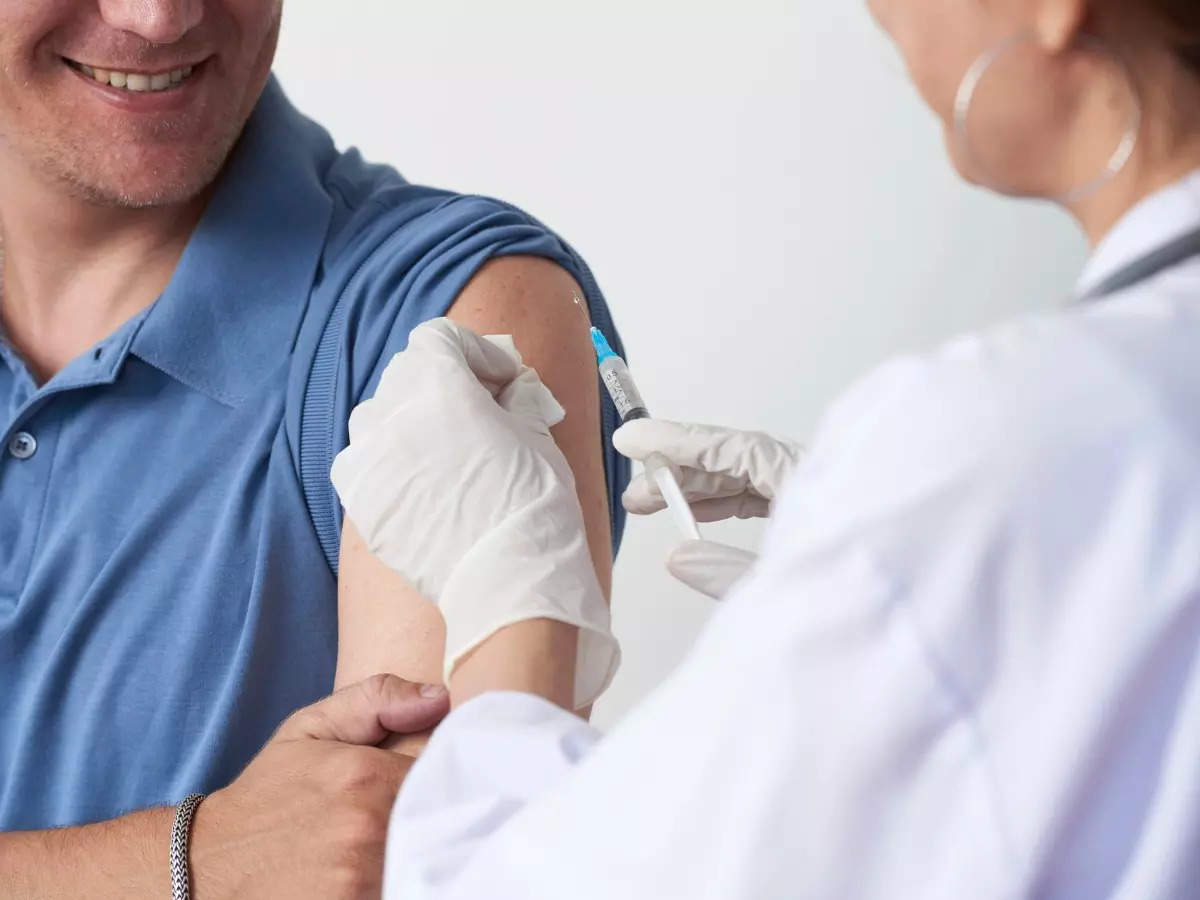 September-October are usually the months when the flu season gets worse, many tend to consider these months to be the best time to get a flu shot.

Since it’s also speculated that if a third wave is to come up, there are higher chances of COVID and the flu circulating at the same time and causing infection, getting both the vaccines at the appropriate time will help individuals stay vigilant, and avoid additional risks of coinfection too.

However, since flu can also routinely strike through other parts of the year, a vaccine can be taken earlier too, but it would nonetheless be most effective if taken during the peak season.

Hence, if you do plan to get inoculated, wisest would be to get the flu jab by the end of October.

US to lift Canada, Mexico land border restrictions in November for vaccinated visitors