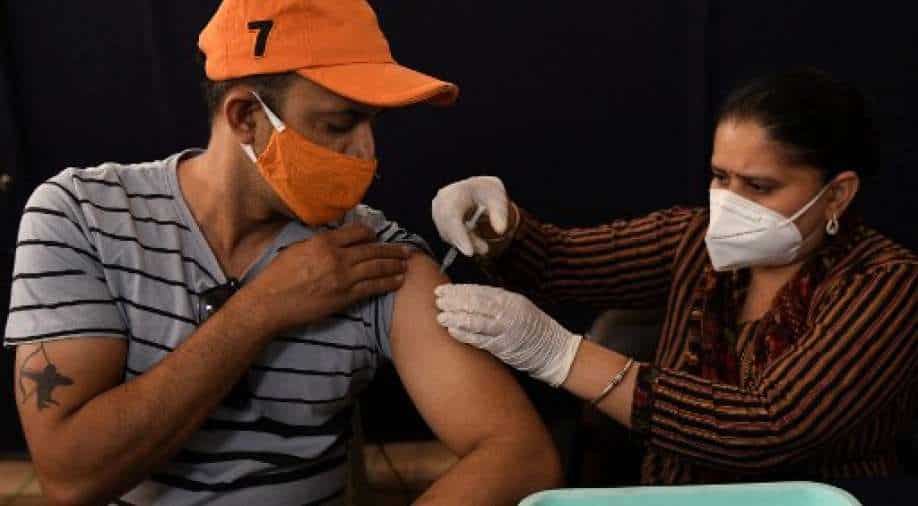 Five Indian states are delivering COVID-19 vaccines at a faster rate than international countries, according to a graph supplied by the government.

In September, the single-day average in Uttar Pradesh was 11.73 lakh doses, compared to 8.07 lakh in the United States, according to the report.

Gujarat’s pace is faster than Mexico’s, Karnataka’s than Russia’s, MP’s than France’s, and Haryana’s than Canada’s, according to the report.

According to Dr. Soumya Swaminathan, chief scientist at the World Health Organization, India is now better prepared to prevent further Covid-19 epidemics from causing havoc on the country.

Between February and early May, the South Asian nation experienced a terrible second wave, during which daily infection cases and death rates increased at an alarming rate, putting the health-care system on the verge of collapse.

A third wave of illnesses is expected to hit India this year. However, many public health experts believe it will have a less severe impact than the previous two waves.

Seven-day lockdown in Haryana from Monday

Big Tech made billions during ‘war on terror’: Report – Times of India