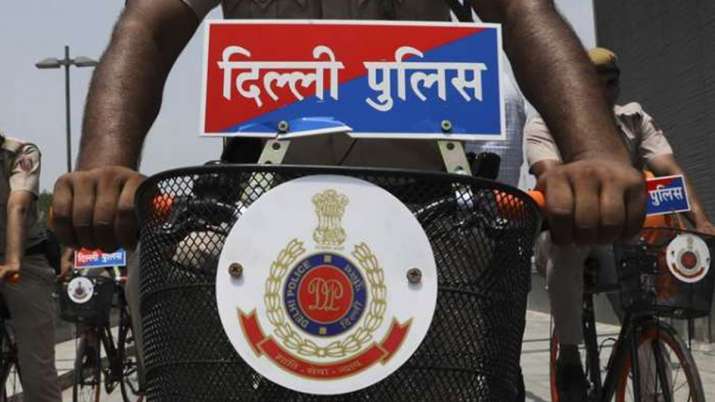 At least five people were taken to the hospital after complaints regarding itching in their eyes due to exposure to toxic gas at Ekta Vihar in Delhi’s RK Puram last night, news agency ANI reported.

Fire tenders and two ambulances along with DDMA team also reached the spot, police said, adding that the situation is under control.

Police said that no fire was reported in any gas cylinder and no fumes have been spotted emerging from any place in the Ekta Vihar area. Further, necessary action is being taken.

iphone: How to capture long exposure photos from your iPhone