In Ireland, thousands of businesses reopen for first time in over 18 months 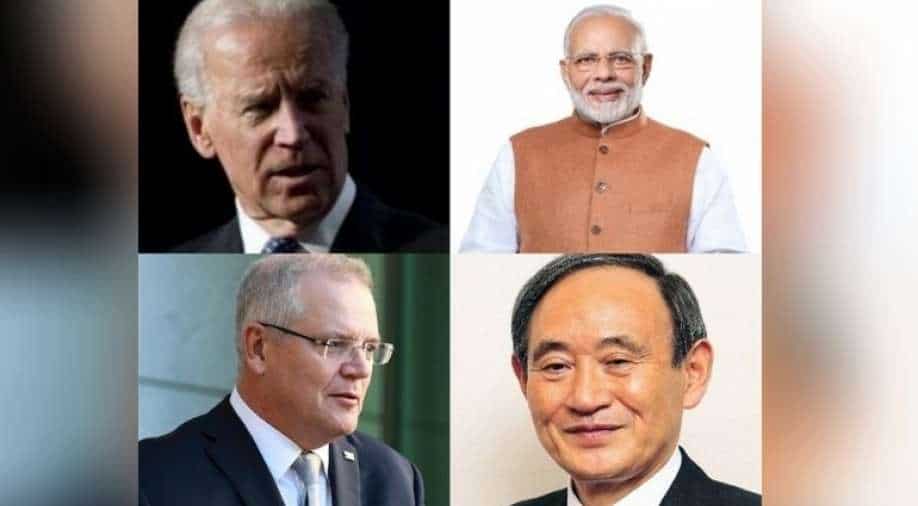 The first in-person summit of the leaders of the Quad countries is likely to take place in Washington on September 24 with a focus to chart a new roadmap for expanding the overall cooperation in diverse areas, diplomatic sources said on Thursday.

Prime Minister Narendra Modi, US President Joe Biden, Australian Prime Minister Scott Morrison and Japanese PM Yoshihide Suga are expected to deliberate extensively to give a new momentum to the functioning of the Quad at the summit, they said.

Modi is likely to travel to Washington during which he is scheduled to address the UN General Assembly in New York and hold a bilateral meeting with President Biden besides participating in the Quad Summit on September 24, according to sources.

However, there is no official announcement about Modi’s visit as well as on the Quad summit from the Indian side.

India and the US held a series of meetings as part of preparations for Modi’s visit to the US and it is learnt that the issue also figured during Foreign Secretary Harsh Vardhan Shringla’s recent visit to Washington.

The US has been looking at convening the in-person summit of the leaders of Quad to boost practical cooperation in the Indo-Pacific region as well as to send a strong signal about Washington’s commitment to the grouping.

In March, President Biden hosted the first-ever summit of the Quad leaders in the virtual format that vowed to strive for an Indo-Pacific region that is free, open, inclusive, anchored by democratic values, and unconstrained by coercion, sending a subtle message to China.

The last time Modi visited the US was in September 2019 when he and then US President Donald Trump addressed the Howdy Modi event in Houston.

It’s official: India and USA will hold 2+2 dialogue next week