Biden’s popularity drops more than that of any other US leader since end of WWII: Poll 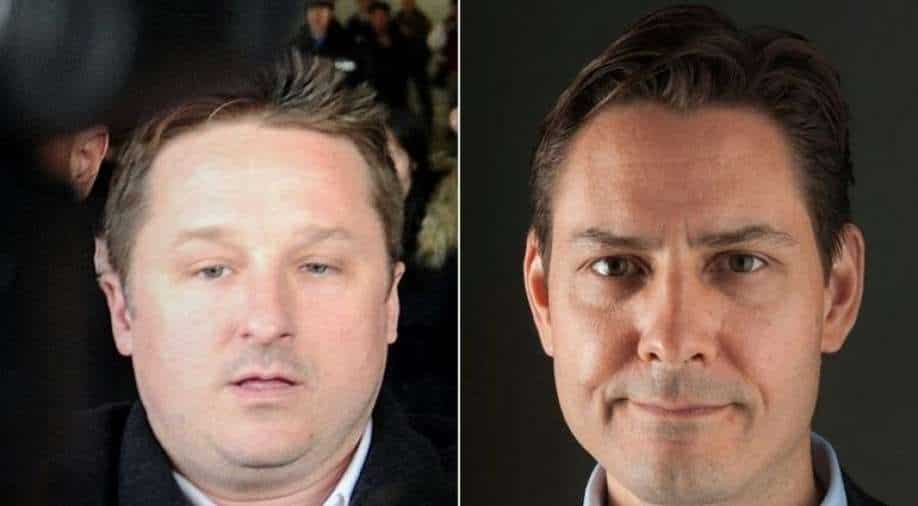 In what could bring a sigh of relief, two Canadians, who were detained by China for nearly three years, have been released by the country, Canadian Prime Minister Justin Trudeau announced on Friday.

Michael Kovrig and Michael Spavor have boarded a plane, which is headed for Canada at about 7.30 pm ET on Friday, and would land in Canada on Saturday, the PM said.

At a press briefing, Trudeau said, “These two men have gone through an unbelievably difficult ordeal for the past 1,000 days, they have shown strength, perseverance and grace and we are all inspired by that.”

In 2018, China detained businessman Spavor and former diplomat Kovrig on espionage charges shortly after the arrest of Huawei executive Meng Wanzhou on a US warrant related to the company’s dealings in Iran.

The PM did not discuss details about how the release was made possible but thanked Canadian allies for their support.

Although it may be clearly evident, China has been consistently denying that the cases were in any way related.

Also Read: Hong Kong Is holding elections. It wants them to look real.

Meanwhile, Huawei executive Meng Wanzhou has also been freed from all charges by a Canadian judge.

China: Fourth Canadian sentenced to death in two years on drug charges China may shut US consulate in Wuhan in a series of ‘unprecedented escalation’

After Huawei, China’s role in UK nuclear projects is under scanner

China in grips of coronavirus again, how much it is hiding now?

G7 to counter China’s belt and road with infrastructure project: Senior US official
Related Topics:canadaChinadetainedNationalsreleasewionews.comworld news
Up Next