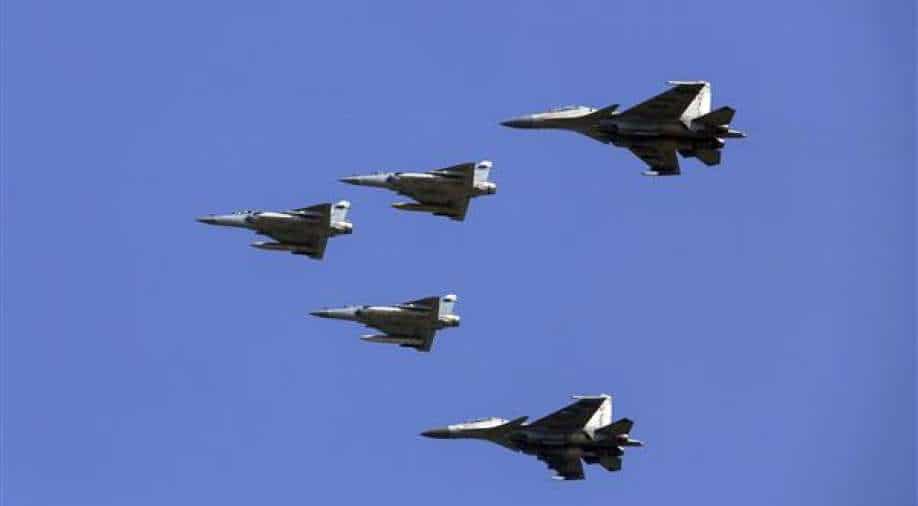 This is in addition to the Committee’s approval of a roughly $3 billion contract for the IAF to purchase 56 C-295MW transport planes to replace its ageing fleet of Avro 748 transport planes, which first flew in 1961.

The AEW&C project, which received an initial “approval of necessity” from the defence ministry in December of last year, is particularly important because Pakistan and China are far ahead of India in this area.

What does AEW&C stand for?

The AEW&C, or “eyes in the sky,” can detect and track any flying object in the sky faster than ground-based radars, including incoming fighters, cruise missiles, and drones.

They can also serve as an airborne control room for missions, as well as a monitoring station for ships at sea.

During the India-Pakistan aerial combat along the Line of Control and International Border on February 27, 2019, airborne warning planes came into clear focus.

In order to intercept oncoming Pakistan Air Force strike formations, IAF pilots depended significantly on backup from the IAF’s Netra and A-50 jets, which observed PAF fighters’ movements and vectored IAF defenders to attempt an intercept.

It’s official: India and USA will hold 2+2 dialogue next week

Covid cases in US 16 times too high to end pandemic, says Fauci