EXCLUSIVE | Pakistan to Use Own Currency for Bilateral Trade With Taliban, Aims to Control Afghan Economy 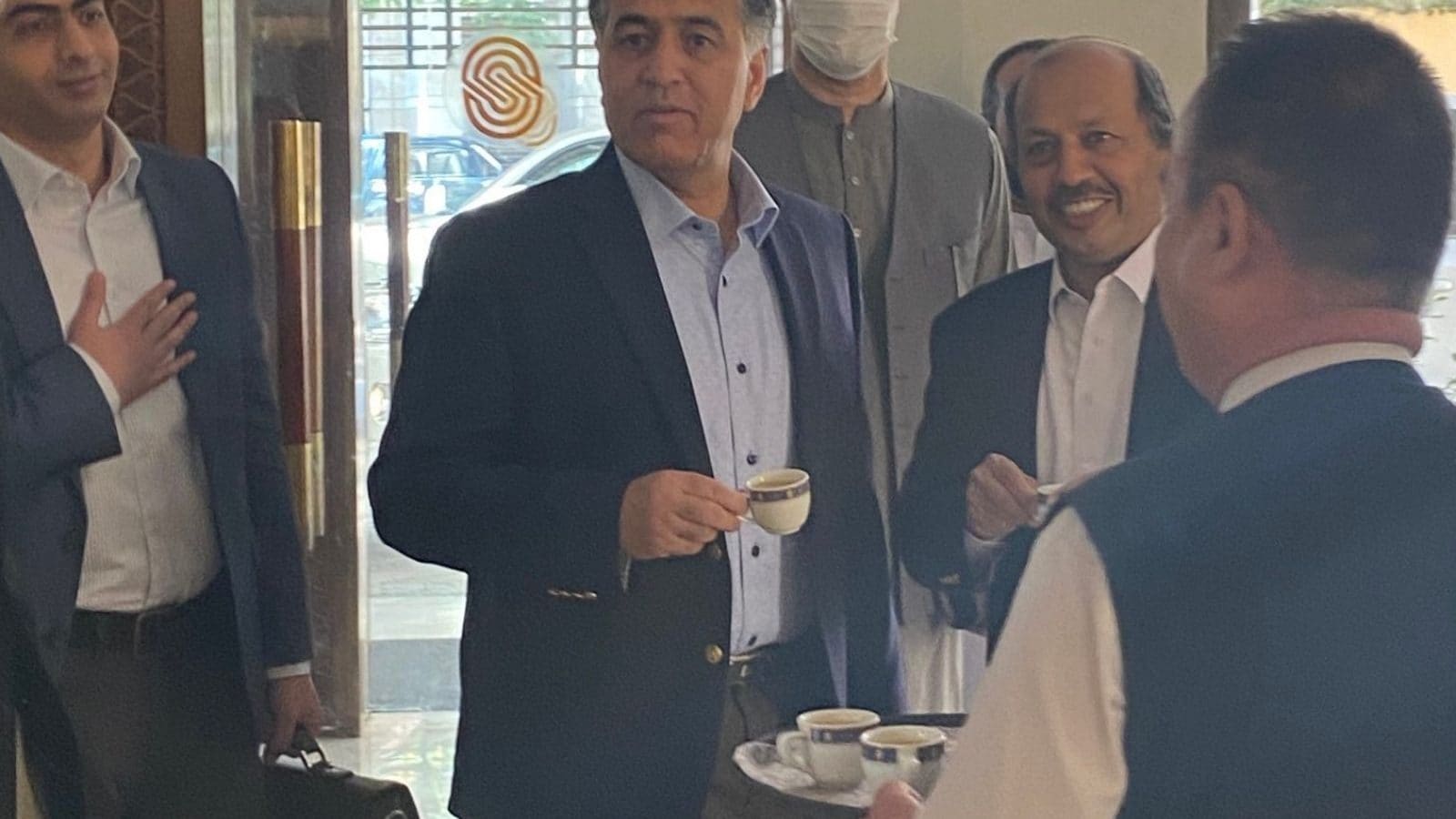 Pakistan now wants to control Afghanistan’s economy after the country gained entry into the Afghan army as well as intelligence. On Thursday, Pakistan announced its economic plans for Afghanistan and has decided to conduct bilateral trade with the Taliban in Pakistani rupees.

Earlier, the Taliban bilateral trade between Pakistan and Afghanistan was in US dollar, and the Afghan currency was powerful. Through this move, Pakistan’s currency will have a hold over Afghan traders and the business community.

The country is still reeling from the Taliban takeover last month, and the new government must avoid an economic meltdown at any cost. As much as 80 per cent of Afghanistan’s budget comes from the international community. While a long-running economic crisis has worsened in recent months, the Taliban can hardly afford isolation. The Taliban announced its all-male interim government on Tuesday and may hold its inauguration ceremony on September 11 – 20th anniversary of the 9/11 terrorist attacks in the US.

Top sources said this was Pakistan’s attempt to enter the Afghan economy, as it was already in the army and intelligence. After introduction of Pakistan’s currency, the value of the Afghan currency will drop, sources added.

Once that happens, all trade and business will be dependent on Pakistan’s price and volume while forcing the Taliban to send their drugs only to Pakistan, sources said.

A few days ago, Pakistan ISI chief Hamid Faiz was in Kabul as Pakistan was looking for a backdoor entry into the new Taliban regime. The aim of Faiz’s Kabul visit was to get the Haqqanis in the running to revamp the Afghan army, which is in compete disarray after the Taliban takeover.

Pakistan’s Inter Services Intelligence is regarded as being a patron of the Haqqani Network, which happens to be a UN-and US-designated terror group, along with its nexus to the Al Qaeda. Sirauddin Haqqani, who headed the feared Haqqani network, has been appointed to the key post of interior minister.