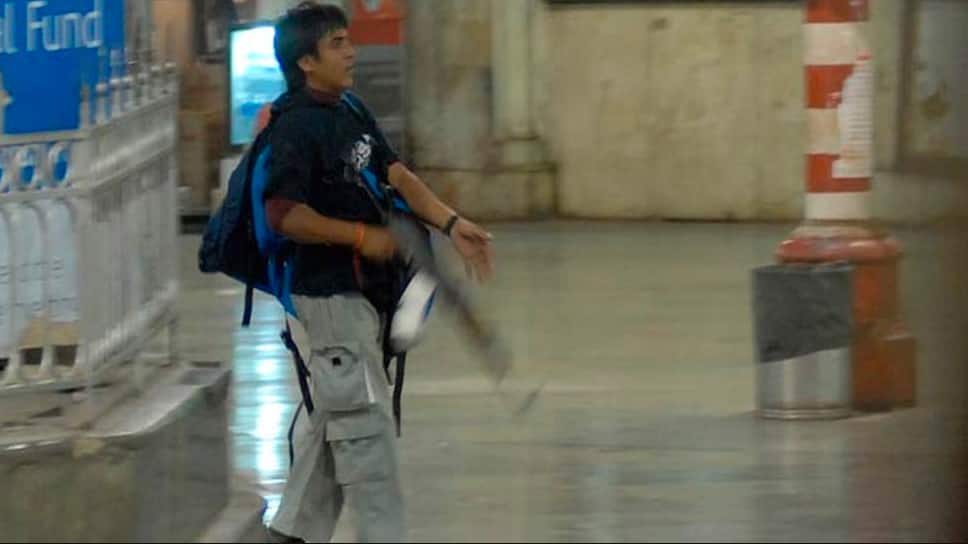 Pathan had submitted a written complaint to the Mumbai Police Commissioner in July and asked him to investigate the entire matter and take necessary action against Singh. Though Pathan’s complaint was submitted four months ago, it was widely circulated on social media on Thursday, the day when Singh appeared before the Mumbai crime branch to record statement in an extortion case registered at Goregaon police station against him.

Singh was removed from the post of Mumbai police chief in March this year and he was succeeded by senior IPS officer Hemant Nagrale.

Pathan, in the complaint, has said the then-senior inspector of the DB Marg police station, N R Mali, had informed him that they had recovered a mobile phone from Kasab and the device was handed over to a constable identified only as Kamble. He alleged that Singh, who was then-DIG (Anti-Terrorism Squad), took the mobile phone from the constable. Singh should have handed the phone over to Ramesh Mahale, the investigating officer of the 26/11 Mumbai terror attack case, but he “destroyed the vital piece of evidence”, Pathan claimed in the complaint.

Kasab was captured alive during the terror strike at multiple sites in Mumbai 13 years ago. After a trial and confirmation of his death sentence by the Supreme Court, he was hanged in November 2012.

Conspiracy or coincidence? Did Pakistan attempt to paralyse India’s internal security during 26/11 attacks?

Coincidence or conspiracy? Did Pakistan attempt to paralyse India’s internal security during 26/11 attacks?