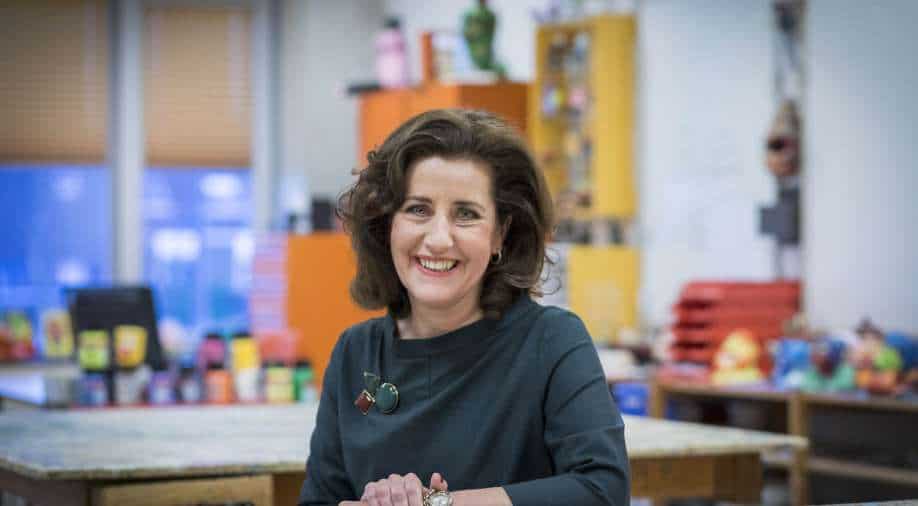 The Dutch government has issued an official apology to transgender and intersex persons who were compelled to undergo surgery and sterilise to be formally recognised in their gender under a law.

The law, which was enacted in 1985 and remained in effect until 2014, is likely to have affected 2,000 individuals, despite years of protest from human rights groups and organisations such as the United Nations and the Council of Europe.

Following legal action by more than a dozen people and organisations seeking an apology, the Dutch government proceeded to provide one last year, announcing that those impacted would get €5,000($5,650) in compensation, similar to a programme introduced in Sweden in 2018.

“Nobody should have experienced what you have experienced. I am truly sorry that it happened,” said Dutch Minister for Education, Culture and Science Ingrid van Engelshoven in an emotional speech at a ceremony in the historic Knights Hall in the Dutch parliamentary complex.

“For decades, people underwent medical procedures that they did not want at all. But they knew they had no other choice,” Van Engelshoven said. “Others have waited because of this law; they were forced to postpone becoming themselves for years.”

She said that “standards about what a body should look like do not belong in a law and a law should never force people to undergo an operation. And today I make our deeply sincere apologies for this on behalf of the full Cabinet.”