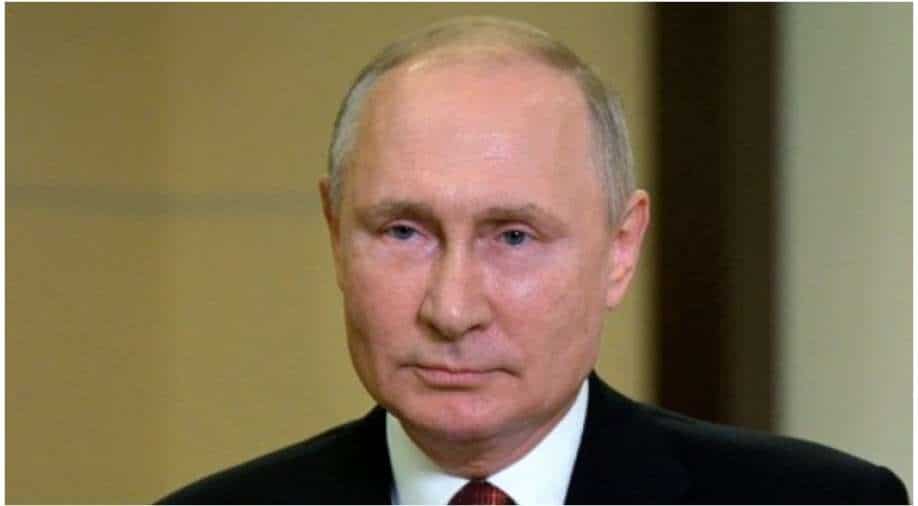 Amid raging coronavirus cases in Russia, President Putin declared that he had a cough and wasn’t suffering from the virus.

“Don’t worry, everything’s fine,” Putin said during a televised meeting with security officials. The Russian president informed that officials carryy out tests on him “on a daily basis” not just for the virus but for various other infections.

Putin declared that “nothing terrible is happening”. Putin’s constant coughing during the meeting worried everyone, although the Russian president kept his composure.

Putin was under self-isolation last month after his staff was reportedly infected with the virus. The Russian president had held an in-person meeting with Turkish President Recep Tayyip Erdogan earlier.

Russia has been hit by a new virus wave as the country’s Rosstat statistics agency reported that 400,000 people had died due to the virus by the end of August.

The country’s vaccination drive has failed to catch up despite authorities releasing the homemade Sputnik V vaccine last year. Reports claim just 30 per cent citizens have been vaccinated so far.

Putin urged authorities to boost the vaccination drive amid the surge in coronavirus cases, adding that “vaccination safeguards people from infection and serious symptoms”.

Russia reported 973 fatalties due to the virus on Tuesday which is the highest death toll so far since the pandemic began in the country last year.

In China, homebuyers who went all in say they want out

Govt to ramp up per day coal production to 2 million tonnes in next 5 days: Sources