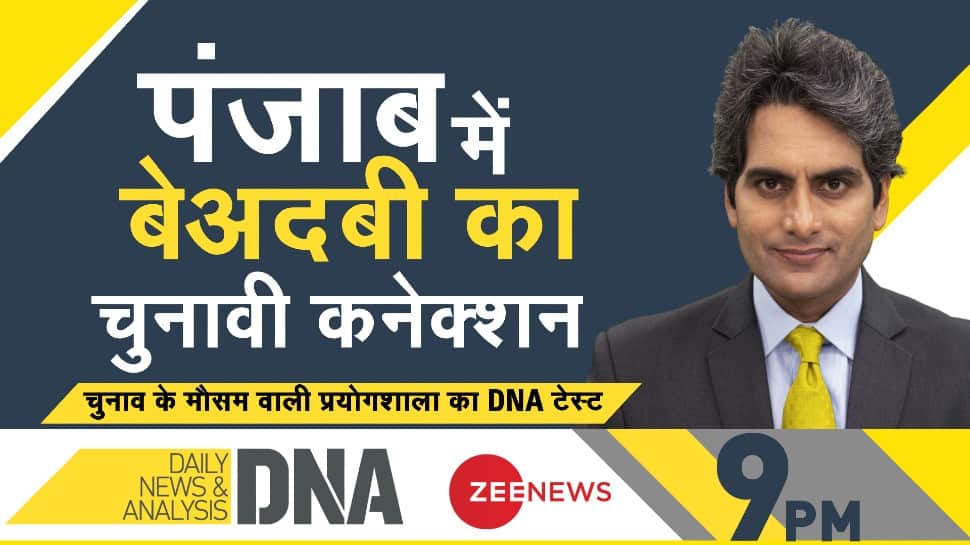 New Delhi: Two cases of sacrilege of the Guru Granth Sahib, the holy scripture of the Sikhs, have rocked Punjab in the last two days. The first case was reported from the Golden Temple in Amritsar and the second from a Gurdwara in Kapurthala. In both cases, the accused were beaten to death by the furious mob.

As per law, in case of hurting religious sentiments, the accused is punished for up to 3 years and if there is vandalism of a Gurdwara or any object or symbol, then in such cases the punishment is up to 2 years. But, the law and order went for a toss in Punjab as the mob thrashed both the accused to death.

In the first case, at Golden Temple, the person allegedly limbed into the Guru Granth Sahib court and insulted the holy scripture of the Sikhs with a sword, after which he was beaten to death.

In the second case which happened in Kapurthala, about 60 km away from the Golden Temple, an attempt was made to desecrate Nishan Sahib in a Gurdwara, after which the accused was thrashed to death by some people.

Following these incidents, there is a lot of talk of hurting religious sentiments but no one is talking about lynching. Unfortunately, no political party or leader of Punjab has criticised the mob lynching.

Congress leader Navjot Singh Sidhu went as far as saying that those who indulge in sacrilege should be hanged in public.

All the parties are avoiding speaking on this sensitive issue in view of the upcoming Assembly elections. According to the 2011 census, Sikhs constitute 57 percent of the total population in Punjab. Therefore, no party wants to anger the people ahead of polls.