DNA Exclusive: Impact of trolling and external pressure on judiciary 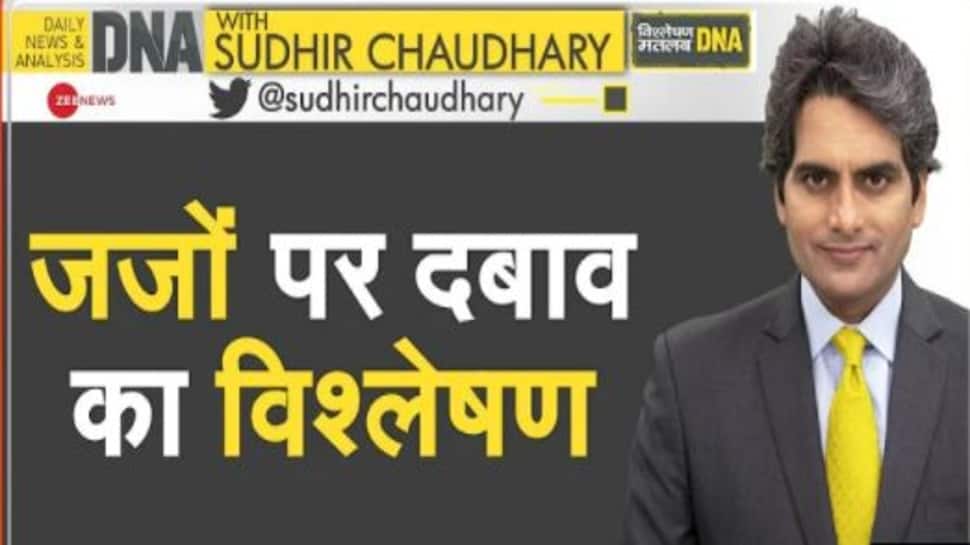 In unprecedented developments, two senior judges of the Supreme Court – Justice DY Chandrachud and AS Bopanna – have recused themselves from hearing a case on Krishna river water dispute. While there is no official word, it is believed that the two judges have taken the decision as they had apprehensions of being considered partisan if they hear the matter.

The matter is related to the distribution of Krisha River’s water between the states of Maharashtra, Karnataka, Telangana and Andhra Pradesh.

While Justice DY Chandrachud is from Maharashtra, justice AS Bopanna is from Karnataka.

As per a report in a leading English daily, both the judges had received several e-mails and letters, days before the matter was listed for hearing. One of the two judges has even acknowledged receiving these letters.

In such a situation, both the judges were facing a situation where they could have been accused of partiality on social media, regardless of the ruling in the matter.

The judges’ decision tells about the sorry state of affairs where trolls, and a certain section of elite people – who lobby to put pressure on judges – are affecting the judicial system of our country.

There is a certain section of people who start accusing the judges and entire judicial system if a particular ruling is not pronounced the way wanted it to be.

Justice Ranjan Gogoi had released a book “Justice for the Judge: An Autobiography” where he had discussed the numerous challenges faced by the judges of Supreme Court of India these days.

DNA Exclusive: How India led the fight against coronavirus and came out a winner

DNA Exclusive: Why does NYT need journalists with ‘anti-India’, ‘venomous mindset’ in Delhi, know here all

DNA exclusive: If only a scrappage policy could change the mindset of Indians which they imbibed from the British, Mughals

DNA Exclusive: Omicron in India – The threats that new Covid variant poses for country
Related Topics:DNAJudiciary and TrollingKrisha riverSudhir Chaudhary
Up Next

All Eligible in 15-18 Age Group in Lakshadweep Vaccinated, Says Administration