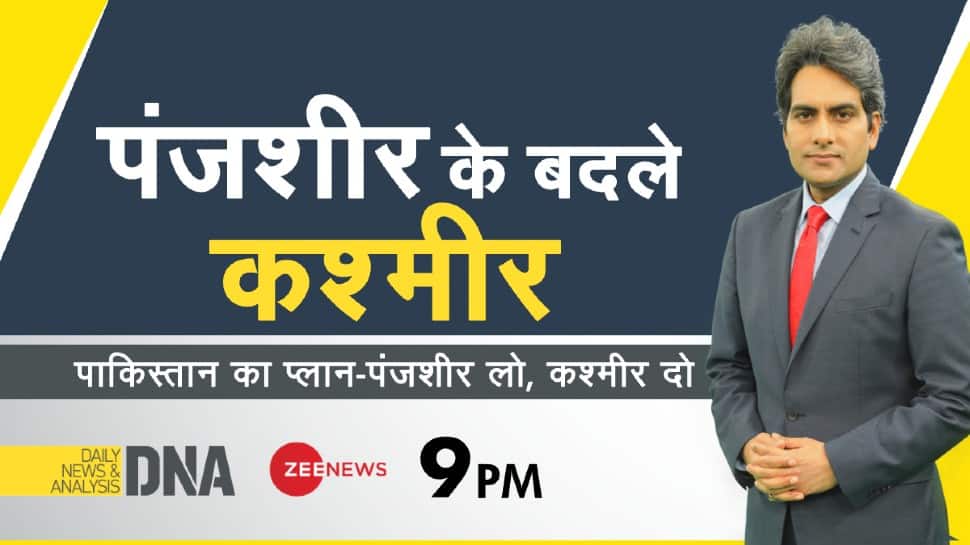 New Delhi: There are plenty of facts that point to Pakistan’s role in helping the Taliban capture Panjshir. It has now come to light that there was a quid pro quo involved. According to credible sources, the Taliban sought the help of the Pakistan army to capture Panjshir in return which they promised to help Pakistan in Kashmir.

The Panjshir, which was never before captured by any army of the world including the Taliban, finally fell. This was certainly not possible without the help of the Pakistan army.

Many leaders of the Northern Alliance, who fought against the Taliban in Panjshir, had also repeatedly claimed that Pakistan’s army was also involved in the battle. Iran has also expressed concern over this and has said that it will investigate the role of Pakistan in Panjshir.

For 74 years, Pakistan is dreaming of capturing Kashmir, yet it has never been able to do so. It is again dreaming the same, this time with the help of the Taliban.

The huge cache of weapons and modern guns that the US army has left behind in Afghanistan will sooner or later fall into the hands of terrorists who want to capture Kashmir. In fact, the smuggling of these weapons has already started through Pakistan and Afghanistan border.

The Taliban are likely to give full support to Pakistan in Kashmir. They will also be supported by terrorist organisations such as Al-Qaeda that has claimed many times that its mission is to liberate Kashmir in the same way that the Taliban liberated Afghanistan.

Despite being a nuclear power, Pakistan could never capture Kashmir, because the Indian Army never let it happen. But with the help of the Taliban, Pakistan is hoping to take Kashmir back to the 1990s.

Many Pakistani leaders have claimed that one day they will hoist their country’s flag not just in Kashmir but also in Delhi. After losing the 1965 war, Pakistan’s leader Zulfikar Ali Bhutto openly told the world at the United Nations that they are ready to fight a war with India for a thousand years. After this, when Pakistan lost the war with India even in the year 1971, a new doctrine was prepared in Pakistan Military Staff College, Quetta, in which it was written that since Pakistan can never win in a conventional war with India, they will use terrorism to weaken India. Soon after that, Pakistan started sending terrorists to Punjab and Kashmir to destabilise the region.

Pakistan always wanted to set up a puppet government in Kabul in which terrorists of the Haqqani network get major roles so that it can get help from them later on.

Notably, the incidents of terrorism in Kashmir increased significantly when the Taliban took control of Afghanistan in 1996.

After capturing Afghanistan, the Haqqani terrorists may now turn their attention towards Kashmir. This would give a big advantage to Pakistan. India needs to be prepared.

DNA Exclusive: The Inside Report of Kabul Airport, where thousands are waiting for safe haven!

DNA Exclusive: The devastating impact of coronavirus pandemic in rural India
Related Topics:DNADNA ExclusivePakistantaliban
Up Next

Taliban was ‘businesslike and professional’ in new evacuation: White House