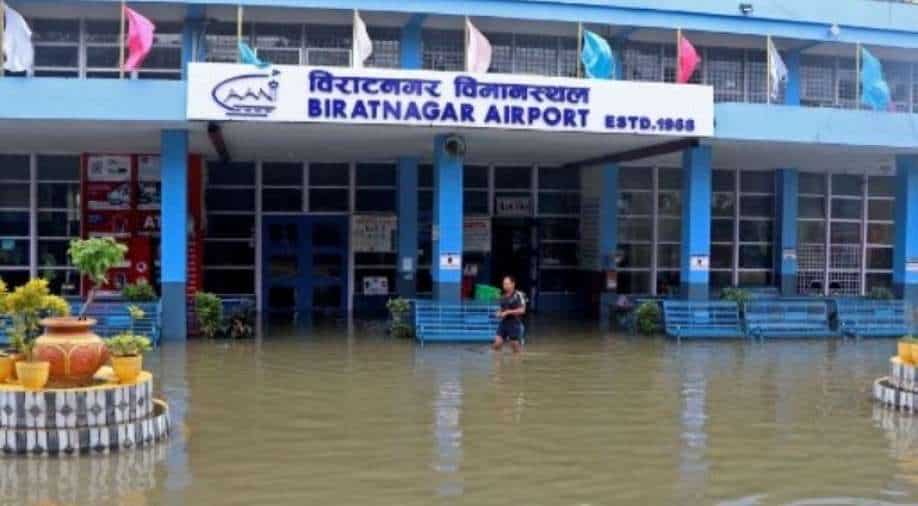 The north Indian state of Uttarakhand has been particularly hard struck, with 48 confirmed deaths, according to SA Murugesan, secretary of the state’s disaster management department.

The town’s major lake breached its banks in Nainital, a renowned tourist destination in the Himalayan state, drowning the main highway and destroying bridges and train tracks.

According to a statement from the chief minister’s office, 42 persons have died in the last week in the southern Indian state of Kerala.

At least 77 individuals have perished in neighbouring Nepal.

The yearly monsoon rains in India typically last from June to September.

They were returning to Simikot after finishing their hiking excursion at Limi, according to Humla Chief District Officer Ganesh Acharya.

Snowfall began in the area on Sunday, and rescue operations were halted on Wednesday owing to inclement weather.

According to authorities, the local government has requested a helicopter from the home ministry to take out the rescue mission.