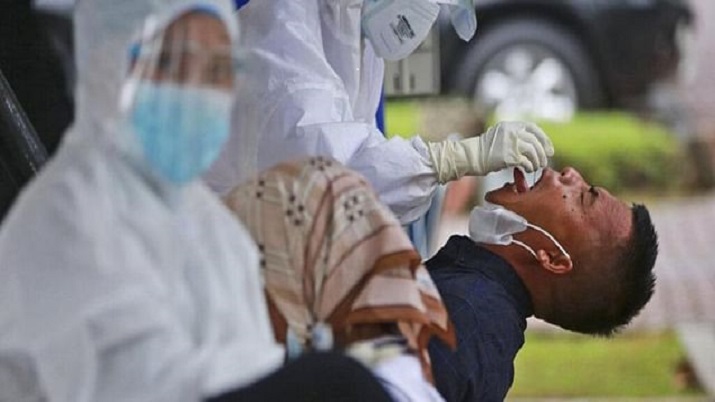 Israel has reported the country’s first case of a new coronavirus variant in a traveler who returned from Malawi, the Israeli Health Ministry informed on Friday. In a statement, the Health Ministry said that the traveler and two other suspected cases have been placed in isolation. It said all three are vaccinated but that it is currently looking into their exact vaccination status.

A new coronavirus variant has been detected in South Africa that scientists say is a concern because of its high number of mutations and rapid spread among young people in Gauteng, the country’s most populous province.

Late Thursday, the government declared South Africa and six other African nations to be “red countries” from which foreign nationals are barred from traveling to Israel. Israelis returning from those countries must undergo a period of isolation.

Israel launched one of the world’s first and most successful vaccination campaigns late last year, and nearly half the population has received a booster shot. Israel recently expanded the campaign to include children as young as five.

But the country still endured a wave of new cases in recent months driven by the delta variant, which was only recently brought under control.

Two success stories that substantiate vaccination is a silver lining

Nothing Conclusive on B1.617.2 Variant to Deviate from Lockdown Plans: UK PM Boris Johnson

New threat? What we know about Covid B.1.1.529 or Nu variant, supposedly dangerous than Delta