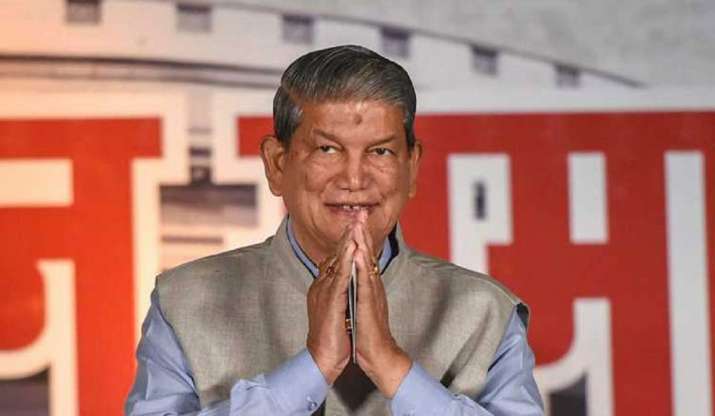 Congress leader Harish Rawat’s comments that the rebels who had caused the collapse of the government headed by him in Uttarakhand in 2016 “apologise for their sins” before returning to the party, led to a war of words between the Congress and the BJP.

Rawat has blocked the attempts of several BJP MLAs to return to the Congress after the transport minister in the Pushkar Singh Dhami government and influential Dalit leader Yashpal Arya’s ‘ghar wapsi’ in the Congress.

“The rebels who toppled the Congress government in 2016… the legislators will have to first apologise for their sin,” he said.

Reacting to the remarks, state Forest Minister Harak Singh Rawat, who was among the 10 Congress MLAs who revolted against the Harish Rawat government in 2016, said the Congress leader should also apologise to the people of ‘Devbhoomi’ over the poisonous liquor named ‘Dennis’.

Another cabinet minister Arvind Pandey also hit out at Rawat over a 2016 sting operation wherein the Congress leader’s name was linked with a liquor scam.

“Can such a man talk about sin and virtue?” he said.

In 2016, 10 Congress MLAs led by former chief minister Vijay Bahuguna had rebelled against the then Harish Rawat government due to which the government was reduced to a minority.

However, Yashpal Arya was not among those MLAs. He left the Congress in January 2017 before the assembly elections and joined the BJP.

‘Humiliated’ Captain Amarinder Singh resigns as Punjab CM, along with his council of ministers

Punjab Congress crisis: Chief Minister Amarinder Singh to quit, say sources punjab: Why a Punjab may not happen in Rajasthan and Chhattisgarh too soon | India News – Times of India

Man Armed with Bow & Arrow Kills 5, Critically Injures Others as He Walks Around on Norway Streets