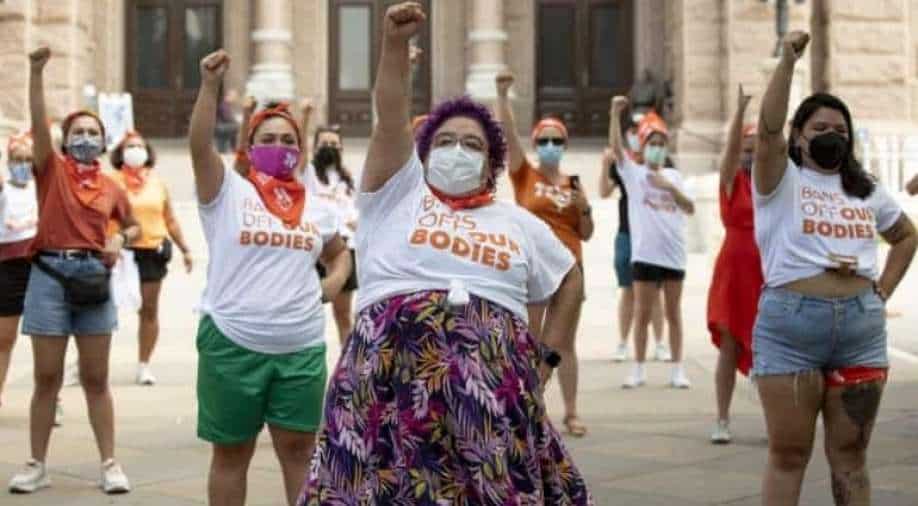 Calling abortion law in Texas ”clearly unconstitutional,” the US Justice Department has filed a lawsuit against the state.

“This kind of scheme to nullify the Constitution of the United States is one that all Americans, whatever their politics or party, should fear,” US attorney general Merrick Garland told the reporters.

Earlier, US President Joe Biden had slammed the Texas abortion law and said it creates an ”almost un-American” vigilante system.

While Vice President Kamala Harris had said ”the right of women to make decisions about their own bodies is not negotiable.”

Despite massive protest, the US Supreme Court had refused to block the near-total ban on abortion, setting the stage for an intervention by the Justice Department.

The harshest abortion law in the US, called the ”Texas Heartbeat Act” took effect on September 1.

Under the law, abortion is banned once the heartbeat of a child is detected, usually near six weeks of pregnancy. It faced massive backlash as it makes no exceptions for rape or incest.

People in Texas are allowed to sue the doctors who perform the procedure as well as report drivers who drop clients to abortion clinics.

The harshest abortion law in the US was passed by Republican lawmakers in Texas which is the country’s second-largest state.

Los Angeles requires COVID-19 vaccine for students 12 and up