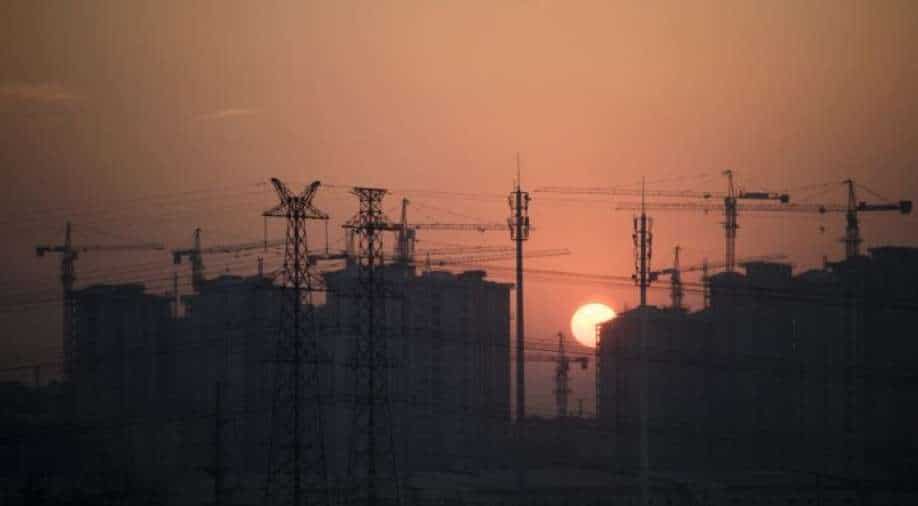 According to a statement published Saturday by the provincial government’s Emergency Management Bureau, heavy rains have forced the closure of 60 coal mines in Shanxi province, China’s largest coal mining centre.

The province produces one-quarter of the country’s coal.

Torrential rains this week caused home collapses and landslides in more than 70 districts and towns across the northern province.

Even before the disaster, China was experiencing an energy crisis, resulting in power outages in vast sections of the nation.

A succession of power outages has prompted industries to reduce production or shut down altogether since last month.

The latest increase in thermal coal prices comes on top of a 12% increase on Monday.

Energy prices have been rising globally as the global economy begins to recover from the epidemic.

On Monday, the price of Brent crude reached its highest level since October 2018, while the price of US-traded oil reached a new seven-year high.

Jammu and Kashmir: Machil Sector in Kupwada gets electricity 74 years after independence

British defence minister says UK will work with Taliban should they come to power: Report

SBI SO Recruitment 2021: Hurry up! Apply for over 600 posts to Specialist Cadre Officers, last date October 18

Florida teacher, arrested after accused of having sex with a teen student, is pregnant