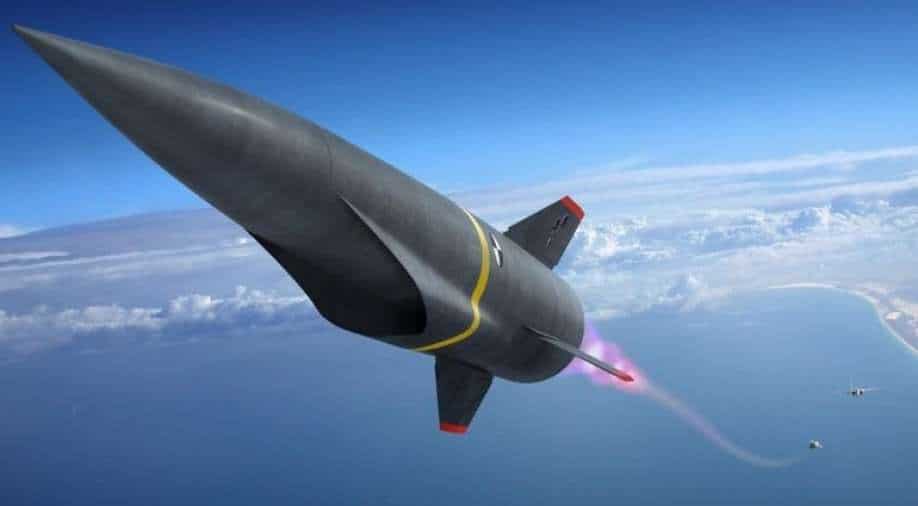 China’s globe-circling hypersonic missile, whose launch created ripples across the globe, also included the launch of a separate missile from the ultra-high-speed vehicle, according to various reports.

The test displayed China’s development of its strategic, nuclear-capable weapons as more advanced than any had thought, surprising Pentagon officials, the Financial Times and Wall Street Journal reported.

According to reports, the test is believed to have also included the release of a separate missile which rocketed away into the South China Sea.

Also read | We are not as advanced as the Chinese or the Russians: US space force general on hypersonic missiles

The July test made global headlines when it emerged last month that the vehicle had flown into space and completed a partial orbit of the Earth.

Neither the United States nor Russia has demonstrated the same ability, which requires launching a missile from a parent vehicle traveling five times the speed of sound.

According to the Financial Times, US military experts are trying to understand how China mastered the technology, which puts it ahead in the hypersonic arms race. The Wall Street Journal confirmed the report on Monday.

Also read | China will soon be capable of launching a surprise nuke attack on US, warns top military official

No other major countries like Russia and US have currently demonstrated the same ability.

In October, China’s Foreign Ministry denied of hypersonic test, saying that the nation had tested “a routine spacecraft” to see if it was reusable.

“It was not a missile, it was a space vehicle,” ministry spokesman Zhao Lijian told a regular press briefing in Beijing when asked about the report, adding it had been a “routine test” for the purpose of testing technology to reuse the vehicle.

The significance of a reusability test is that it can “provide a cheap and convenient method for humans to peacefully travel to and from space”, Zhao said, adding that many companies had carried out similar tests.

US designates Pakistan, China as countries of particular concern for religious freedom violation

Our biggest problem is we don’t have enough money to run our country: Pak PM Imran Khan