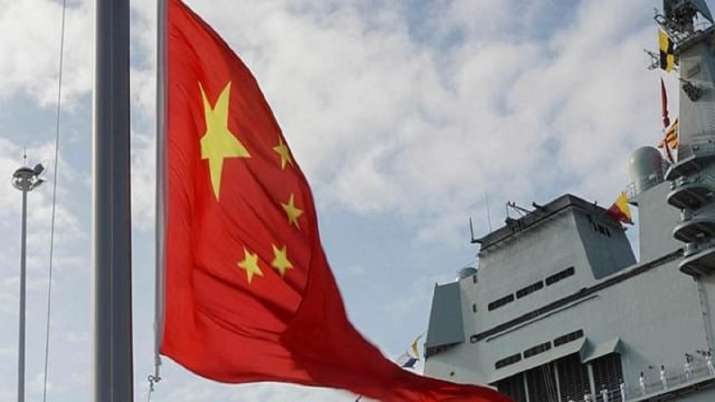 The “all-weather ally” of Pakistan, China has demanded USD 38 million compensation for the dead engineers at the Dasu Dam Project. Mushtaq Ghumman, writing in Business Recorder said that China wanted to be compensated prior to resuming work on the stalled Dasu Hydropower Project.

On July 14, 2021, thirteen people, including nine Chinese engineers, two locals and two personnel of the Frontier Constabulary (FC) died and over two dozen other people sustained injuries when a bus carrying the team working on the project fell into a ravine after it was hit by a car laden with explosives.

According to Secretary Water Resources, Dr Shahzeb Khan Bangash, the civil work in the project has been stalled since the attack on Chinese engineers in July, reported Business Recorder.

According to sources, the Steering Committee, comprising Secretaries of concerned Ministries had constituted another Committee which deliberated on the issues linked to the Dasu project, especially the volume of compensation being demanded by the Chinese government.

The Committee has constituted a Subcommittee, comprising all the relevant Ministries to discuss compensation package by taking the Chinese embassy on board as the proposed package is being termed as “irrational”, said Ghumman.

Secretary Water Resources, the sources said, is hopeful that the compensation issue will be sorted out within a couple of weeks, after which civil work on the site will resume.

The Chinese firm, China Gezhouba Group Corp, which suspended work on the Dasu project after the bus incident, had announced negation of its decision to resume work and terminate Pakistani workers, at the request of the Pakistani government.

However, the company has not yet resumed work and is saying that it will not proceed ahead until a compensation package and more security of Chinese nationals is provided, reported Business Recorder.