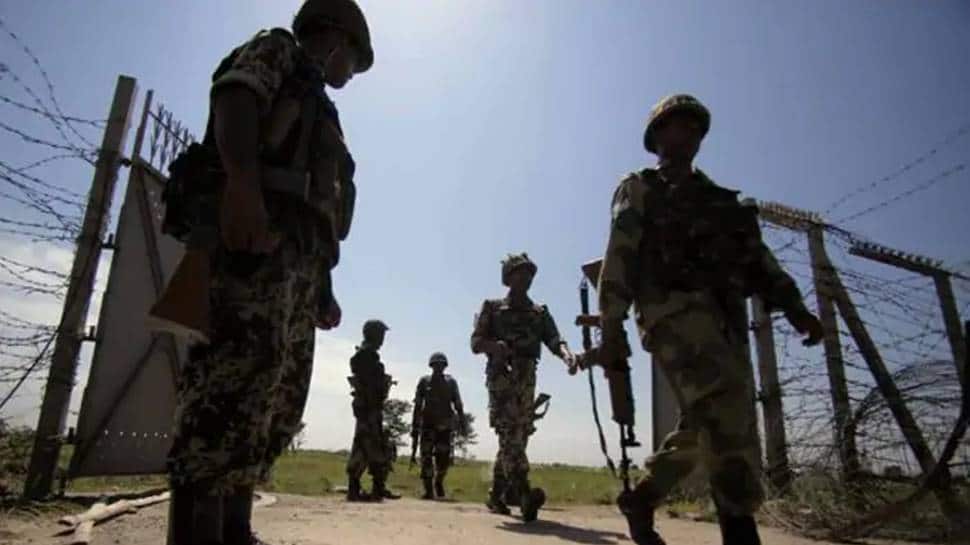 New Delhi: The Ministry of Home Affairs (MHA) on Wednesday increased the jurisdiction of the Border Security Force (BSF) giving its officers the powers of arrest, search and seizure. The jurisdiction has been extended in three states of West Bengal, Punjab and Assam.

The Ministry of Home Affairs has increased the area jurisdiction to 50 km inside Indian territory from International Border (IB) along India-Pakistan and India-Bangladesh borders in Assam, West Bengal and Punjab, earlier it was 15 kms. Apart from this, BSF will also be able to search and arrest in Nagaland, Mizoram, Tripura, Manipur and Ladakh.

However, the jurisdiction of BSF in Gujarat has been reduced and the extent of the border has been reduced from 80 km to 50 km, while in Rajasthan the radius area has been kept 50 km remains unchanged.

No boundaries have been set for the five northeastern states of Meghalaya, Nagaland, Mizoram, Tripura and Manipur and for Jammu and Kashmir and Ladakh.

Meanwhile, Punjab Chief Minister Charanjit Singh Channi has come down heavily on the Centre terming the move as a ‘direct attack on federalism`.

“I strongly condemn the government of India`s unilateral decision to give additional powers to BSF within 50 km belt running along the international borders, which is a direct attack on federalism. I urge Union Home Minister Amit Shah to immediately roll back this irrational decision,” the Chief Minister said in a tweet.

The BSF has been given the right to take this action under CrPC, Passport Act and Passport (Entry to India) Act. Section 139 of the Border Security Force Act, 1968 empowers the Centre to notify from time to time the area and extent of operation of the BSF.