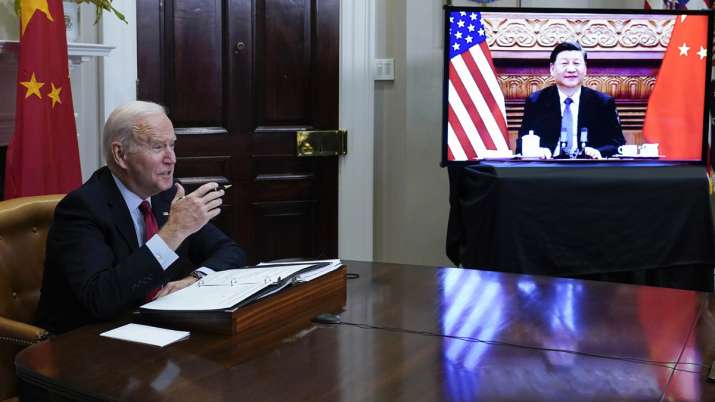 US President Joe Biden has invited 110 countries to a virtual summit on democracy on December 9 and 10. According to a list posted on the State Department’s website, the invitation has not been extended to China, Turkey and Russia. Notably, Turkey is a member of NATO.

This list, however, figures Taiwan —  a decision likely to irk China amid the worsening ties between the two permanent members of the United Nations Security Council.

Among the countries of the Middle East, only Israel and Iraq have been to the President’s conference. Traditional Arab allies of the US — Egypt, Saudi Arabia, Jordan, Qatar and the United Arab Emirates, are not invited.

The theme of the summit is to galvanize commitments and initiatives across three principal themes: defending against authoritarianism, fighting corruption, and promoting respect for human rights.

Look at India and Russia; the air is filthy: Donald Trump on climate change at US Presidential debate

US President Joe Biden speaks to China’s Xi Jinping for two straight hours; know what the leaders spoke about