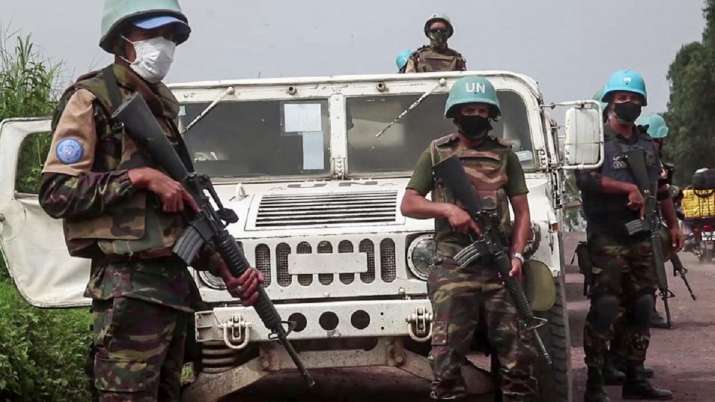 At least 16 people were killed and several others kidnapped by rebels in Congo’s east, as violence continues to rise in the area.

The attack, about 25 kilometers (15 miles) from the town of Beni, was carried out by Allied Democratic Forces rebels, according to army spokesman Capt. Anthony Mwalushayi.

“These Ugandan-based ADF rebels attacked the peaceful farm area around 6 p.m., killing and burning three civilian houses,” he said. “Investigations are underway to find the perpetrators of this despicable act. I call on the population to be calm and to collaborate with the army.”

Beni residents are on edge as they not only fear insecurity, but a new outbreak of Ebola while also dealing with the coronavirus pandemic. Kambale Malisawa fled the attack in Kalembo, saying it took place not far from a United Nations peacekeeping base.

“Does Congo still belong to us?” he asked. “The army must end this war … we are losing our family members.” Hundreds have died already this year in attacks by ADF rebels in and around Beni.

Hunting for ‘Disease X’: In Congo Rainforest, Doc who Discovered Ebola Warns of Deadly Viruses Yet to Come

One in three people in Congo suffer from acute hunger, warns United Nations

Increasing spread of terrorism in Africa is a matter of serious concern: India at UNSC