As Trump thunders about last election, Republicans worry about the next one 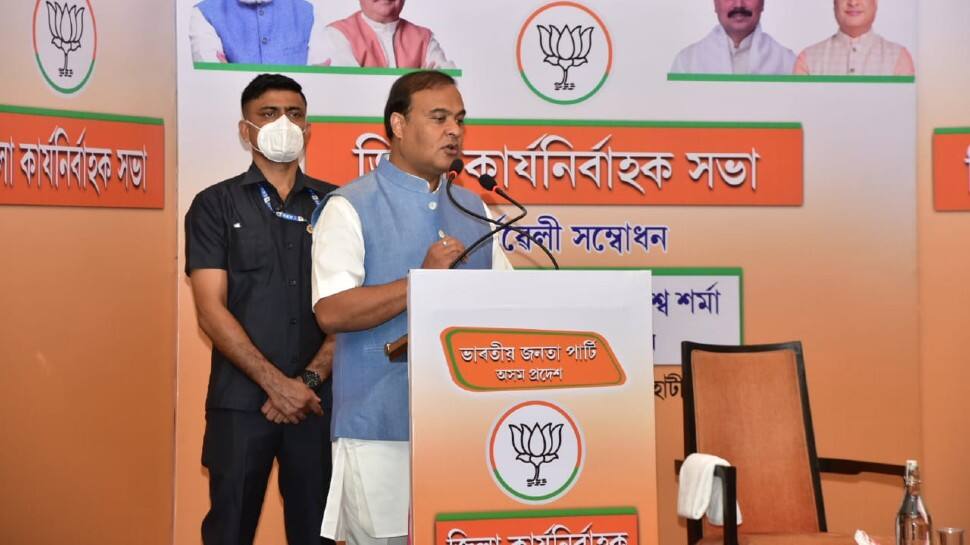 He said that the move will strengthen national security and national interest.

“Assam welcomes the extension of BSF’s operational jurisdiction. In coordination with state police, this move will serve as a strong deterrent for defeating cross border smuggling and illegal infiltration. It strengths national security and national interest,” said Sarma in a tweet.

Notably, the Centre has issued a notification extending the jurisdiction of the BSF to a 50-kilometre belt along the international border in Punjab, West Bengal and Assam.

“I strongly condemn the GoI`s unilateral decision to give additional powers to BSF within the 50 km belt running along the international borders, which is a direct attack on federalism. I urge the Union Home Minister @AmitShah to immediately roll back this irrational decision,” tweeted Channi.

TMC MP Sougata Roy also called the Centre’s move an attack on the federal structure. He said that BSF is not that efficient an agency that should be given this increase in jurisdiction.

“West Bengal CM Mamata Banerjee has said it earlier also that BSF jawans harass and beat up villagers around the bordering areas. Now, these atrocities will increase further. Also, BSF is known to be hand-in-glove with the smugglers,” Roy said.

“There are civil agencies and state government who can take appropriate action and carry out an investigation. There is no need for BSF jawans to enter hinterland,” he added.

Leader of the Indian National Congress in the Lok Sabha, Adhir Chowdhury also slammed the decision stating that it is a “brazen infringement upon the territory of states”. Targetting Amit Shah, Chowdhary said, “You should not indulge any tinkering else will face the consequences”.

Not an inch of Assam will be conceded by Mizoram, says CM Himanta Sarma

BSF Jawan Shoots Himself Dead with Service Weapon in Chhattisgarh

On ‘Love Jihad’, Assam CM Says ‘Neither Hindu Nor Muslim’ Will be Allowed to Cheat Women