Alarmed by US arms push for Ukraine, says Kremlin 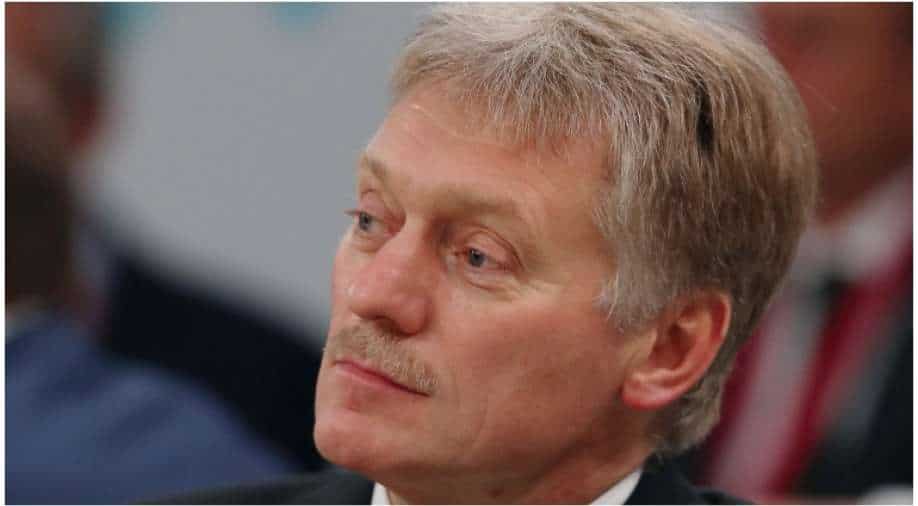 Kremlin on Monday said that it was alarmed by US-backed push to supply arms to Ukraine and claimed that reports in US media about Russia planning to attack Ukraine were disinformation campaign.

Ukraine’s military intelligence has told Military Times news outlet that more than 92,000 Russian troops were massed around Ukraine’s borders and were preparing to attack latest by early February.

Kyrylo Budanov, head of Ukraine’s military intelligence said such an attack would probably involve air strikes, artillery and armoured attacks followed by airborne assaults in the east, amphibious assaults in Odessa and Mariupol, and a smaller incursion through Belarus.

Kremlin spokesman Dmitry Peskov dismissed the idea of a possible Russian attack and said that Moscow itself was being targeted in a disinformation campaign.

“This is whipping up tension and is another attempt to present Russia as the one threatening the process of settling the situation (in eastern Ukraine).” said Peskov.

Ukraine’s ties with Russia collapsed in 2014 after Moscow backed separatists who seized a swath of eastern Ukraine, territory that Kyiv says it wants back. Russia also annexed Ukraine’s Crimean peninsula that same year.

Peskov accused Ukraine of what he said were provocative actions.

“And we are observing this with great alarm, knowing the significant influence of extreme-minded politicians in Ukraine,” he said.

Ukraine says it is upgrading its combat capabilities to defend itself against new possible Russian aggression.

With Russia at Ukraine door, US, EU look for options

Kremlin says Putin ready for dialogue if US willing

UK warships to head for Black Sea in May as tensions rise: Report  Ukraine army says soldier killed in separatist shelling
Related Topics:KremlinRussiaUkraineuswionews.comworld news
Up Next