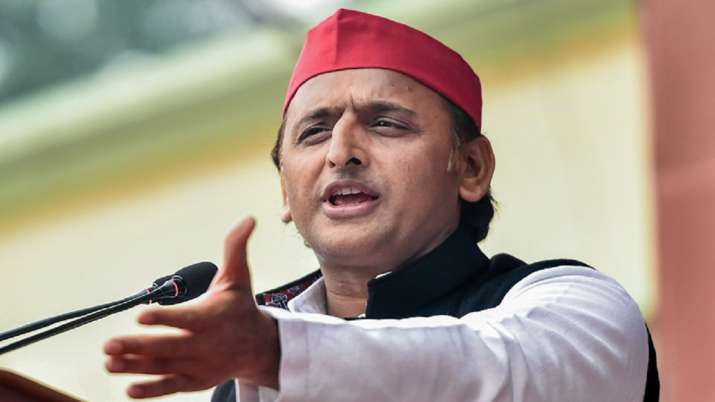 Akhilesh Yadav said on Twitter, “If the BJP government at the Centre would not have stopped the proposal of Firozabad airport during the SP government, then at this time ”churis (bangles) would also have got a chance to be associated with ‘jewar’ (jewellery).”

EXCLUSIVE | TMC has become a company with Mamata as chairman, Abhishek as MD: Suvendu Adhikari

West Bengal opinion poll: Mamata or Modi, who has the edge? | Big takeaways