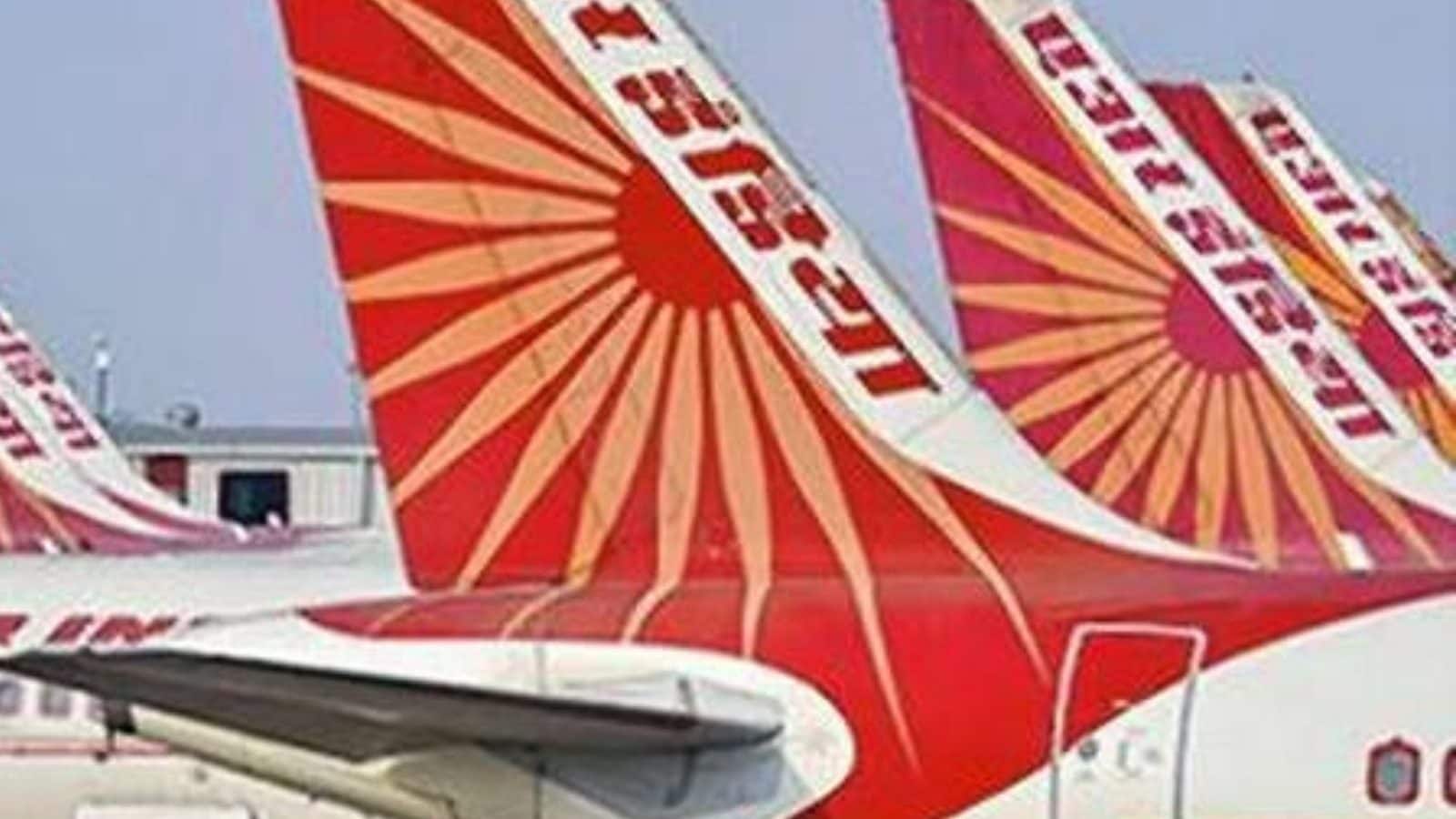 According to standard procedure, any union has to give two weeks’ notice before going on a strike. Therefore, the Joint Action Committee has served the strike notice claiming to go on an indefinite strike, starting from November 2.

A Times of India report claims that Air India staffers received a letter from the airline on October 5, asking them to give a signed compliance letter by October 20 which states that they would vacate their company-provided homes within six months of the privatization of the airline.

According to the report, the letter sent by the union states, “It is learnt that the land on which the colonies are situated are leased in perpetuity by Airports Authority of India (AAI) to AI. AAI is the owner and Mumbai International Airport Ltd (MIAL) is only a tenant. There is no reason for AI to vacate the colonies in a tearing hurry and hand over the land to the Adani Group (which is now the promoter of MIAL).” The letter also pointed out that there are several slums on the airport land which have not been given any notice to vacate.

The union demands that the airline revoke the order to send an undertaking that states that staffers would vacate properties within six months and permit them ‘to reside in their respective homes till their retirement from service.’ The notice to vacate has not only been given to Mumbai staffers who live in Kalina but also Delhi Air India employees, who reside in Vasant Vihar.

The GoM on AI divestment had previously decided that AI employees can reside in the company provided residences post divestment ‘for a period of six months or till the property is monetised, whichever is earlier’ and had claimed that if AI employees overstayed beyond the permitted period they will be slapped with penalties of Rs 10 and Rs 15 lakh in Delhi and Mumbai respectively. They would also be charged double the market rent for the period of unauthorised extended stay.

Maharashtra to Impose Night Curfew from Sunday, Here Are the New Covid-19 Restrictions

Taliban call on Afghan imams to urge unity at Friday prayers
Related Topics:AdaniAir Indiamumbai
Up Next