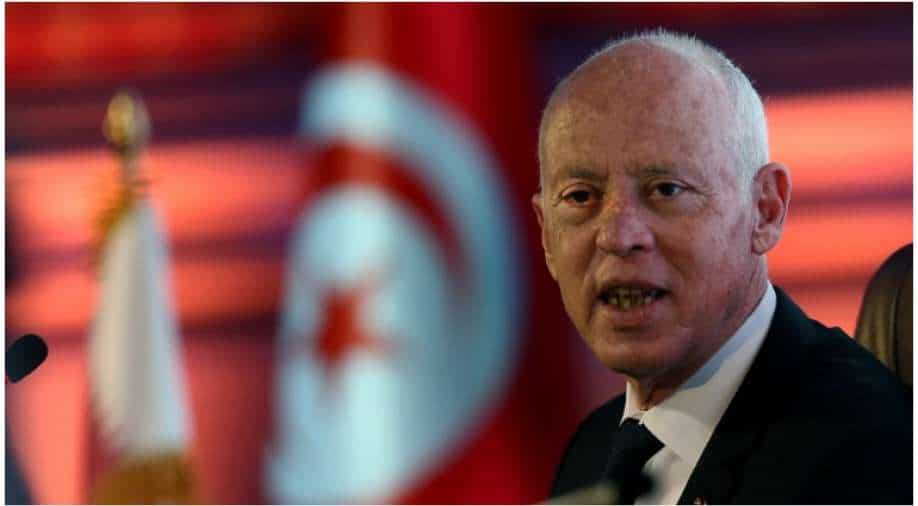 The move follows protests against the government’s handling of the coronavirus pandemic as troops marched into Tunis to restore order. The political crisis has been heightened as coronavirus deaths climbed to over 18,000 in the country.

Pictures | From Jasmine Revolution to Parliament suspension: 10 years of Tunisia since its Arab Spring revolt

President Saied said he had “taken the necessary decisions to save Tunisia, the state and the Tunisian people”. Saied had declared that the Parliament will be suspended for the next 30 days due to “imminent danger”.

The political crisis has been heightened amid deadlock and disputes between Prime Minister Hichem Mechichi and lawmakers as Saied invoked emergency powers under the constitution to dismiss PM Mechichi.

Amid the deteriorating situation, the Biden administration urged Tunisia to adhere to “democratic principles” while the French foreign ministry called “on all of the country’s political forces to avoid any form of violence and to preserve the country’s democratic gains.”

DNA Exclusive: All about violence between Assam and Mizoram, and genesis of 150-year-old border dispute

Pakistan based Lashkar-e-Taiba shifting base into the country, Afghan govt tells India