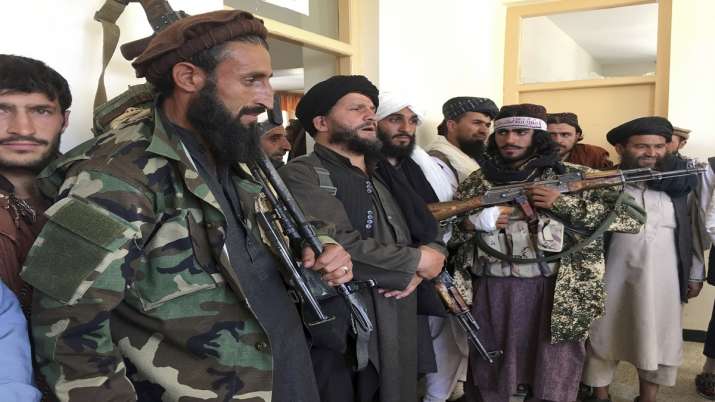 The interim government of the Islamic Emirates of Afghanistan (IEA) is likely to take the oath of office on September 11, a day which also marks the 20th anniversary of the 9/11 attacks in the US in 2001.

As per reports, the newly-formed Taliban government has rolled out invitations to various countries to be part of the oath-taking ceremony, including China, Turkey, Pakistan, Iran, Qatar, India, and interestingly, the US.

Taliban announced the names of their interim government officials, emphasizing that the formation in Afghanistan will be under a caretaker setup. The Taliban are seeking international recognition and have called on the countries to reopen their embassies in the war-torn nation.

“We recognize that peace and stability are a must for investments. We want good relations with all the neighbors, including China,” said Zabiullah Mujahid, spokesperson for the Taliban.

“The war has ended, the country is getting out of the crisis. It is now the time for peace and reconstruction. We need people to support us. Afghanistan has the right to be recognized. The international community should open their embassies in Kabul,” he added.

However, the international community is still not ready to recognize the announced interim government of the Taliban and has raised questions over the non-inclusivity of various other ethnic groups. It is also not happy with the representation of various old guards of the Taliban in the new setup, who carries a bounty on their heads and are listed as proscribed terrorists by the United Nations and other global platforms.

The interim Prime Minister, Mohammad Hassan Akhund, is under UN sanctions. Sirajuddin Haqqani, named the acting Interior Minister, is on the FBI’s most-wanted list with a bounty of $10 million on his head. Khalil Haqqani, appointed as the acting Minister for Refugees, also carries a $5 million bounty on his head.

There are many others in the list in senior positions who are either members of the US-designated terror groups or are on international sanctions lists or are former Guantanamo inmates.

The US, meanwhile, has said that it is assessing the announcement of an interim government in Afghanistan and is concerned about some individuals for their affiliations and track records.

“We note the list of names consists exclusively of individuals who are members of the Taliban or their close associates and no women,” stated the US State Department spokesperson.

On the other hand, the Taliban have lashed out at the international criticism against the members of their interim setup, especially the US, who they say are violating the Doha peace agreement by not recognizing the interim Taliban government.

Facebook bans Taliban and its supporting content, designates it as a terrorist group Taliban takeover of Afghanistan a ‘US-backed conspiracy’: Islamic State

Taliban agree to evacuation of 200 Americans, other foreigners from Afghanistan