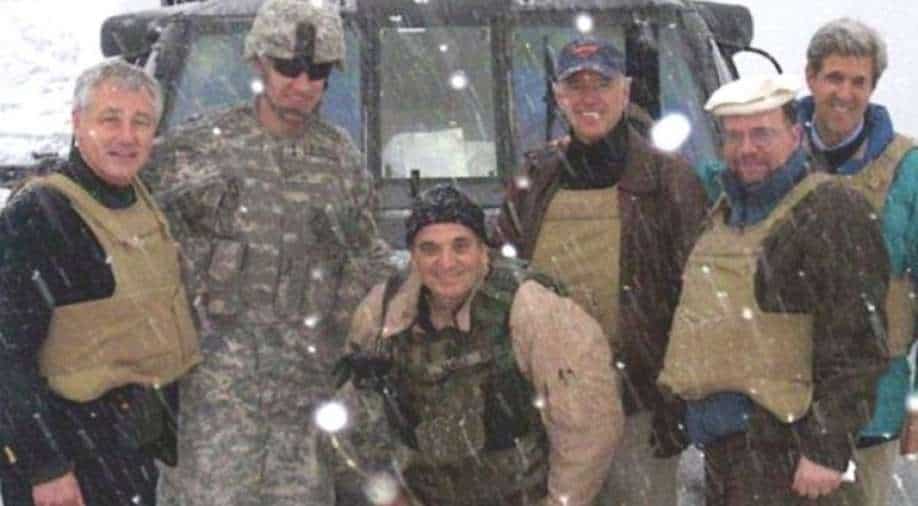 The Afghan translator who assisted in the retrieval of then-Senator Joe Biden from the Afghan highlands in 2008 but was left behind by the Kabul airlift has been flown to Pakistan.

The US State Department is expediting his visa.

According to the Wall Street Journal, they were successful last week, transporting Khalili, his wife, and their five children 600 kilometres across Afghanistan and across the Pakistani border.

In 2008, a blizzard forced the military chopper carrying Mr. Biden and other US senators to land in a snowy valley, exposing them to attack.

Aman Khalili was one of the Afghan government personnel that drove the party to safety.

He attempted to apply for a special immigrant visa (SIV) to bring his family to the United States in 2016, but was refused because the contractor he worked for allegedly destroyed their documents.

When they arrived at Kabul International Airport, Khalili was told that he could fly in, but that his family would have to wait behind.

The Journal covered his situation a day after the Kabul airlift ceased, including his personal plea to Biden.

The SIV was particularly developed for Afghans and Iraqis who fought with American forces in both battles.

It is unknown if Khalili has received this visa or if he is travelling to the United States.

Approximately 70,000 Afghans have been resettled in the United States on SIVs since 2008.

Biden was advised to keep troops in Afghanistan, say top US generals

Instagram will soon notify users about outage directly on the app