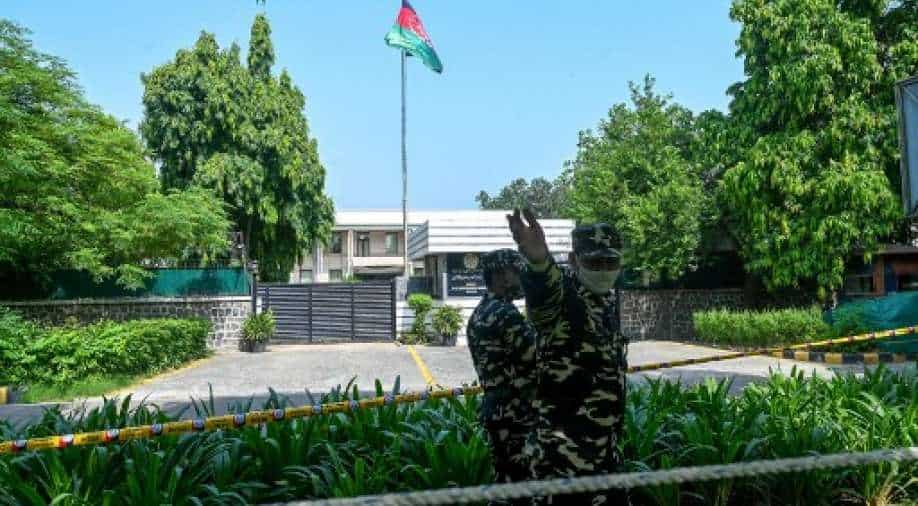 Afghanistan’s embassy in India is under financial crunch as the funds from Kabul have been stopped to the mission in New Delhi after the Taliban regime took over the country.

“Afghanistan embassy in India is the second-largest consulate of the country in the world after Iran. The embassy hasn’t received funds for operation for two months” a top source, who didn`t wish to be named told ANI.

“Apart from being one of the largest embassies, the mission also caters to 24 diplomats and that is why funds are essential,” he further stressed.

“We have curtailed most of the expenses and are managing at the bare minimum services,” he added.

The source highlighted that due to the deficiency of funds the embassy staff have been instructed to cut unnecessary expenditure.

With no communications being established between Kabul and New Delhi, the official noted that “the situation of diplomatic decision making is in limbo.”

The official added that this status quo ante is uncertain given the current circumstances. Taliban had taken complete charge of Afghanistan in August.

India to store its crude oil in US’ strategic petroleum reserves

Advice Shifting on Aspirin Use for Preventing Heart Attacks