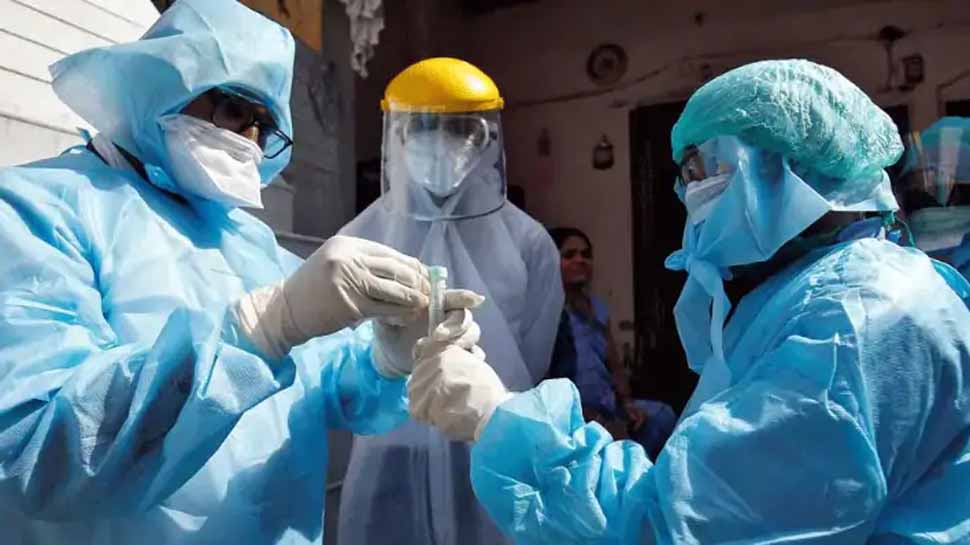 New Delhi: After a steady decline last month, the number of novel coronavirus cases has risen sharply, there has been a spike of upto 12 per cent in the number of cases, while deaths and spread of variants was rampant, the World Health Organization (WHO) said in a report on Wednesday.

The world health body in a weekly update said a total of 3.4 million new cases were reported during which approximately an average of 490,000 cases were identified each day, compared with 400,000 cases the week before. This confirms that the novel coronavirus is spreading faster in the world.

As per WHO, the highest coronavirus infections in the past week were seen in Indonesia, Britain, Brazil, India and the US.

The rise in case has been attributed to increased transmission driven by new variants, relaxation of COVID-19 protocols and the massive number of people who are still susceptible to the coronavirus, despite rising vaccination rates in some countries.

Also, in a worrying trend the number of deaths are increasing with 57,000 deaths reported last week as the total death toll tally reached well over four million people.

WHO calls for more research on asymptomatic transmission of COVID-19

WHO Warns Lifting of Coronavirus Lockdowns Must be Gradual