2 Killed, 14 Injured in Blast Near Hafiz Saeed's Residence in Pakistan's Lahore, Probe On

Broadway audiences will need proof of vaccination and masks 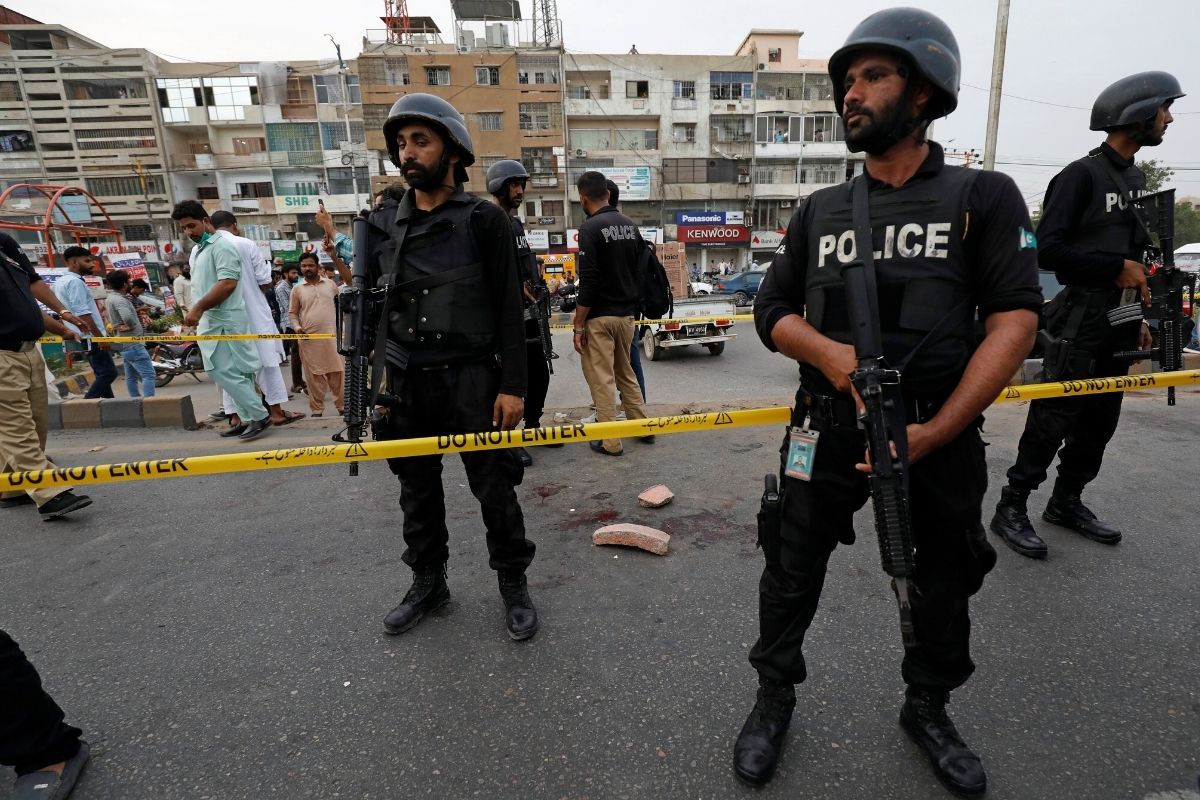 The blast went off at a house located about 120 metres from Saeed’s residence in Johar Town, TV news channels reported.

A blast in the eastern Pakistani city of Lahore a short distance from Lashkar-e-Taiba founder Hafiz Saeed’s home killed two people and wounded 14 others on Wednesday, police said, adding that they had yet to determine whether the explosion in a residential neighbourhood was caused by a bomb.

Saeed has for long had a residence in Johar Town. However, he is currently in jail in Lahore after he was arrested and convicted last year in a series of cases related to his involvement in terror financing.

The blast went off at a house located about 120 metres from Saeed’s residence in Johar Town, TV news channels reported.

Lahore police chief Ghulam Mehmood Dogar told reporters the incident appeared to be a “bomb blast” but investigations were underway to determine the exact nature of the explosion.

Lahore’s deputy commissioner Mudassir Riaz Malik told reporters the blast had created a crater. “We will only be able to determine the cause after carrying out an investigation,” he said.

Women, children and a police official were among the injured and some of them were in a critical condition, according to the media reports.

Footage showed the facade of the building and several vehicles suffered extensive damage in the blast. Several nearby houses were also damaged, Hindustan Times reported.

Pakistan’s interior minister Sheikh Rashid Ahmed sought a report on the incident from Punjab’s chief secretary and police chief. He said in a tweet that federal agencies were assisting the Punjab government in the investigation.